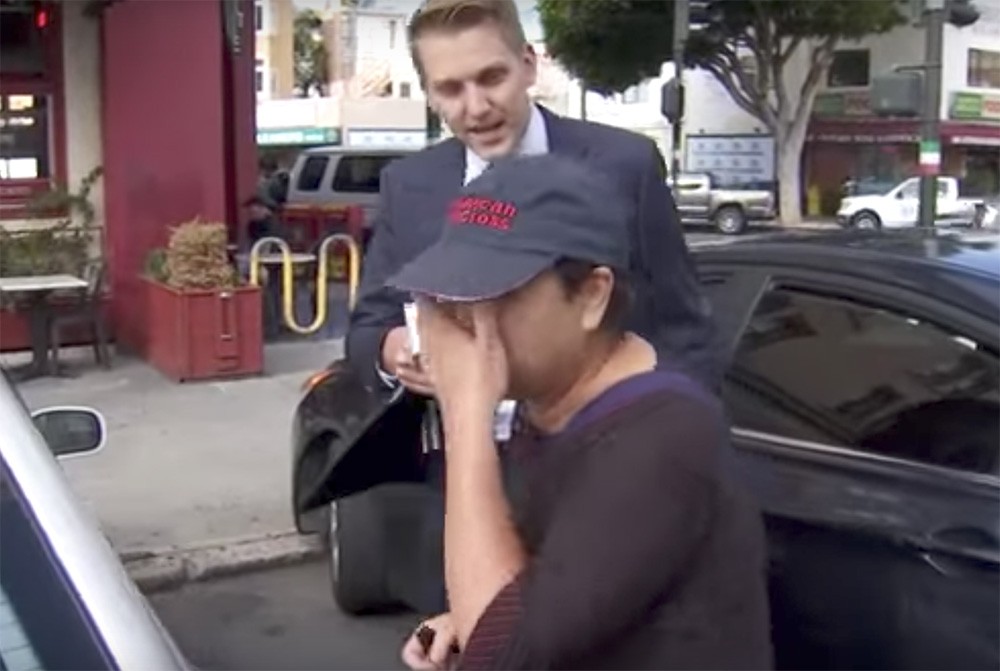 According to a report by Bay Area news network KTVU, the owner of the Ghost Ship warehouse, Chor Ng, will receive an insurance payout worth over $3 million after the warehouse was set ablaze in a deadly fire that killed 36 people last December.

A firm named Commercial Industrial Buildings Owners Alliance Insurance Company were the ones insuring the warehouse, KTVU reports, and an attorney for one of the two defendants in a related criminal case said to KTVU that Ng is set to receive the aforementioned sum from the insurance company. The two defendants, long time Ghost Ship tenants Max Harris and Derick Almena, have been charged with 36 counts of involuntary manslaughter. Both have pleaded not guilty to the charges.

Curtis Briggs, attorney for Max Harris, said he believes the money should go to the families of the 36 victims. He added, “She essentially created this fire trap by being a slumlord. [The Ngs] didn’t see the human life, they saw the dollar signs.”

Along with Harris and Almena, Ng is named in several civil suits filed by families of the victims, which seek damages stemming from the fire, but has not been named in any criminal case.

When confronted by a KTVU reporter about her relationship to Ghost Ship, Ng declined to comment and evaded their cameras.