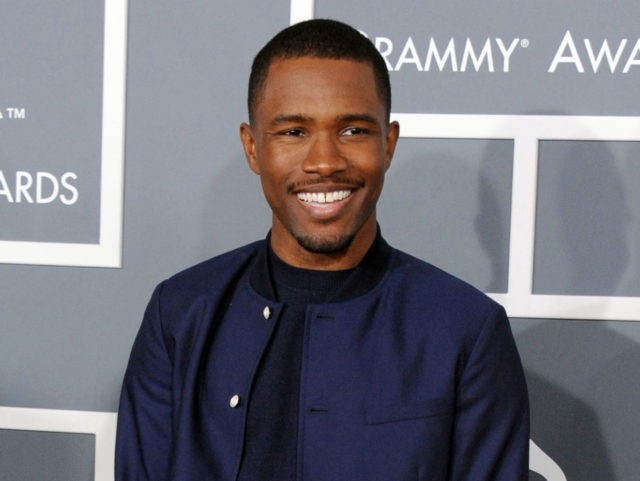 Frank Ocean will make a rare public appearance at Spotify’s inaugural Secret Genius Awards to present Rick Rubin with the first-ever Legendary Genius Award. The award’s goals are “to celebrate the people within the songwriting and producing community that contribute to the creative work behind some of the most streamed songs on Spotify,” per a press release. The ceremony takes place on November 1 at the Vibiana Cathedral in Los Angeles. You can see a full list of nominees here.