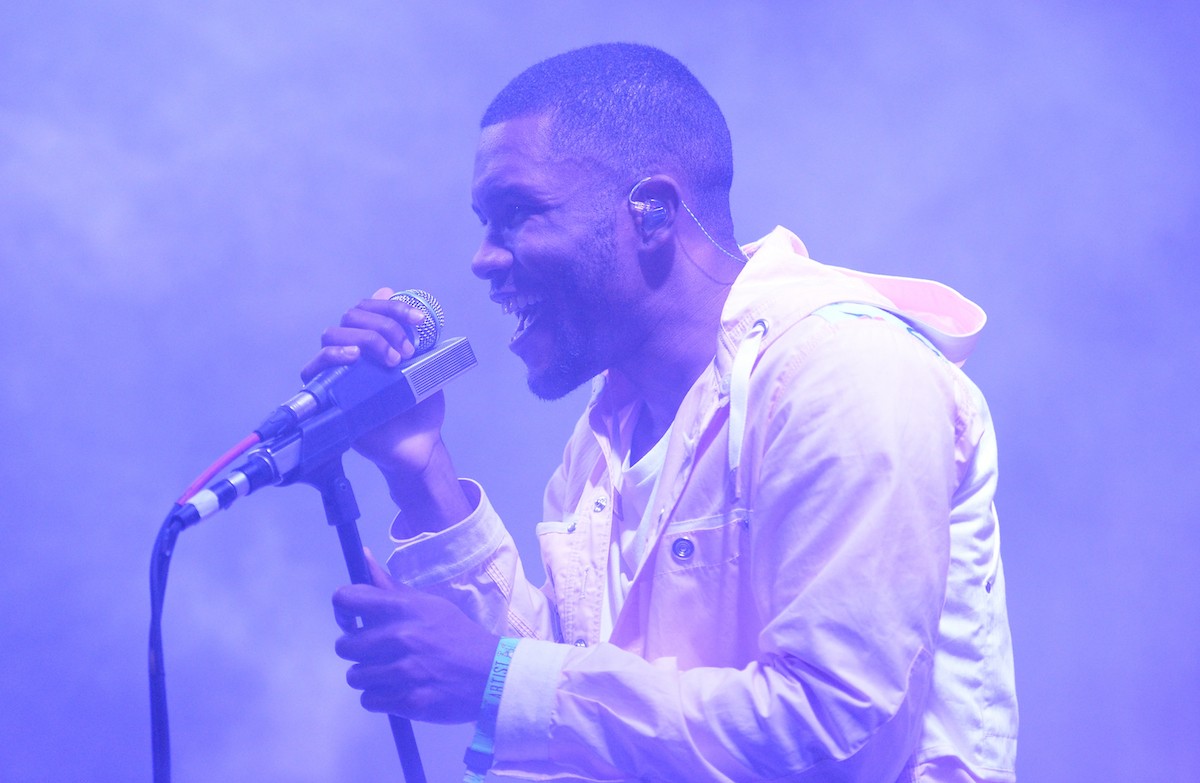 Frank Ocean is notably not very big on interviews, so it’s probably better to think of his new pair of covers for the fashion and culture magazine i-D as more like a gallery show. Instead of a typical fashion spread and interview, Ocean photographed his own “visual essay” featuring a number of the musicians and artists around him during this summer’s Blonde festival tour. He also wrote a short artist’s statement including reflections like, “Whenever I feel alone I watch live television, something about it being okay on their end makes it okay on mine,” and, “I’ll never know why or what’s with campouts for Szechuan sauce at McDonalds.” (Same.) Between this and his photos of the Met Gala in the spring, it certainly seems like Ocean could have a second career in fashion photography if he felt like it. See the full photo spread and statement here.