Foster the People Decline to Play “Pumped Up Kicks” After Las Vegas Shooting: “It Felt Wrong” 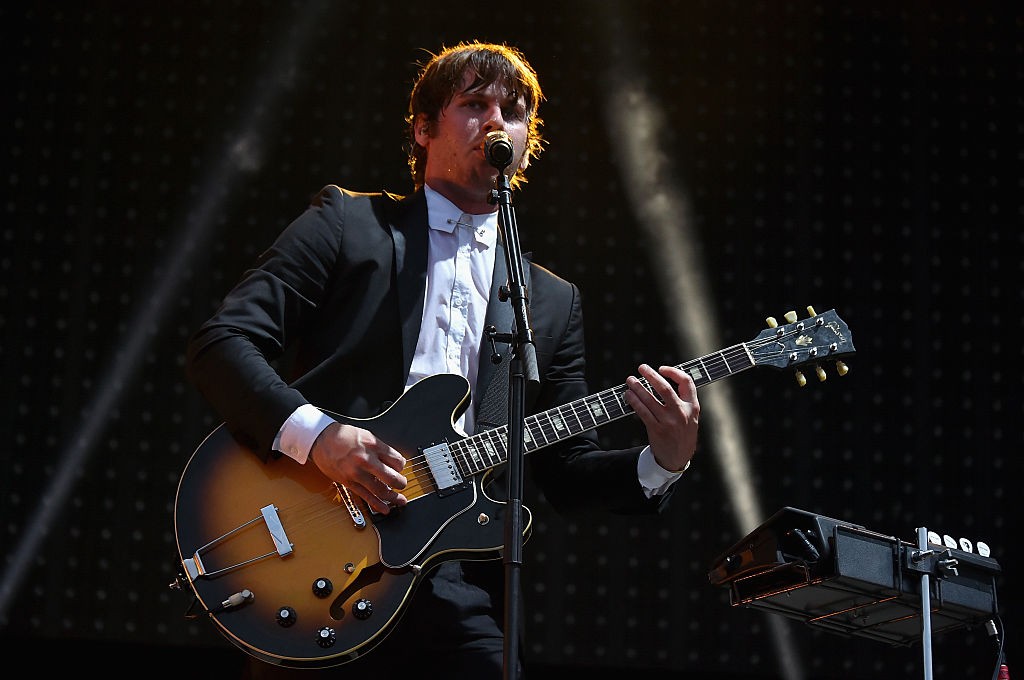 Foster the People’s “Pumped Up Kicks” is about a boy named Robert who terrorizes classmates with his father’s gun, a fact that may have eluded you ever since the song was released in 2011. But it’s still weighing on the band, who declined to play what’s by far their biggest hit while performing in Charlotte, North Carolina last night, less than 24 hours after the mass shooting massacre at a country music festival in Las Vegas.

Partway through the show, frontman Mark Foster took the stage to reflect on gun violence in America, urging the audience to “[love] each other every day” and consider supporting a ban on assault weapons. “It felt wrong for us tonight to play ‘Pumped Up Kicks,'” he said. “It felt like it would’ve been irreverent, even though that song is about gun violence and stopping that.” The People covered John Lennon’s “Love” instead. Watch Foster’s remarks and the performance below.