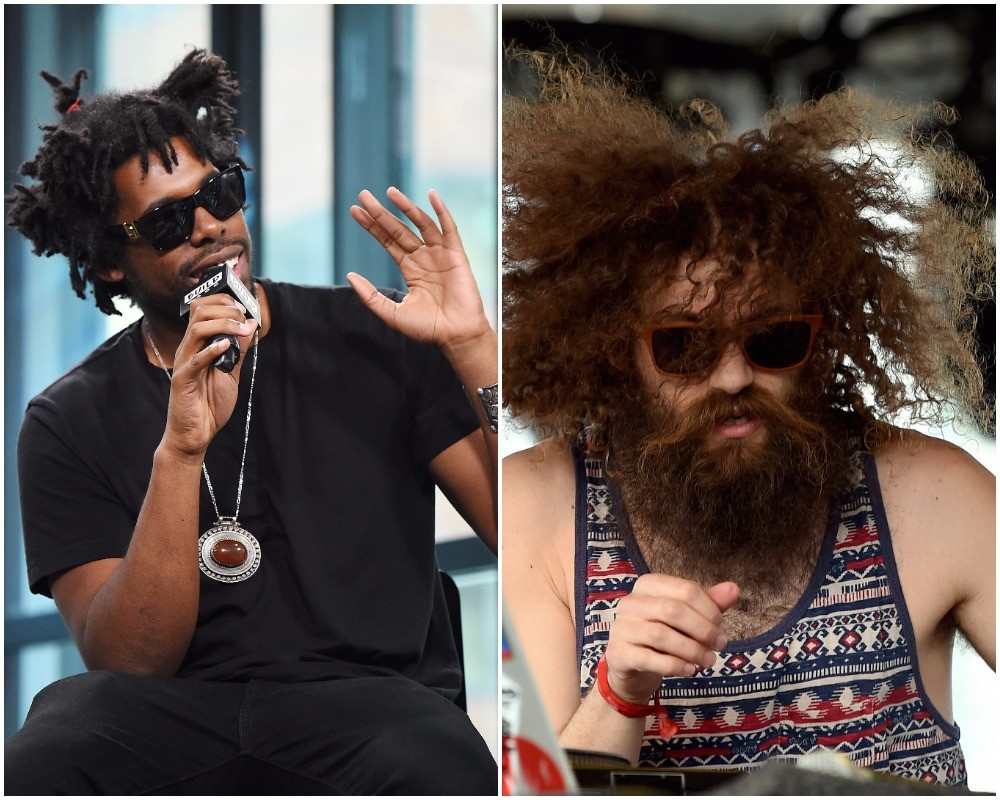 Flying Lotus has apologized after he made comments in support of DJ and producer the Gaslamp Killer, who has been accused of drugging and raping two women in 2013. At his Saturday night set at the Hollywood Forever Cemetery, FlyLo said, “The internet is a fuckin’ liar. Ain’t nobody judge and jury but the fuckin’ law, okay?” He later said, “Thank you guys so much for coming, let truth and justice have its day” and ended his set by playing a Gaslamp Killer song.

After backlash to those comments, FlyLo has apologized, telling HipHopDx:

I wanted to sincerely apologize for my comments at my show. I realize they were insensitive. This is a tough time for all of us, men and women. I’m having trouble finding my voice in all of this. I am truly heartbroken. My stage has always been a place for what’s in my heart until now. I feel as internet-wielding people we have to learn to give each other space to feel, to honor each other’s reactions and experiences without bullying. I care about this community and its impact so much.

The Gaslamp Killer, who was once signed to FlyLo’s label Brainfeeder, has denied the allegations, issuing a statement that reads in part,  “I want it to be known that I would never hurt or endanger a woman. I would never drug a woman, and I would never put anyone in a situation where they were not in control, or take anything that they weren’t offering. Consent is intimate, and has left room for people who were not present to wonder what happened.”