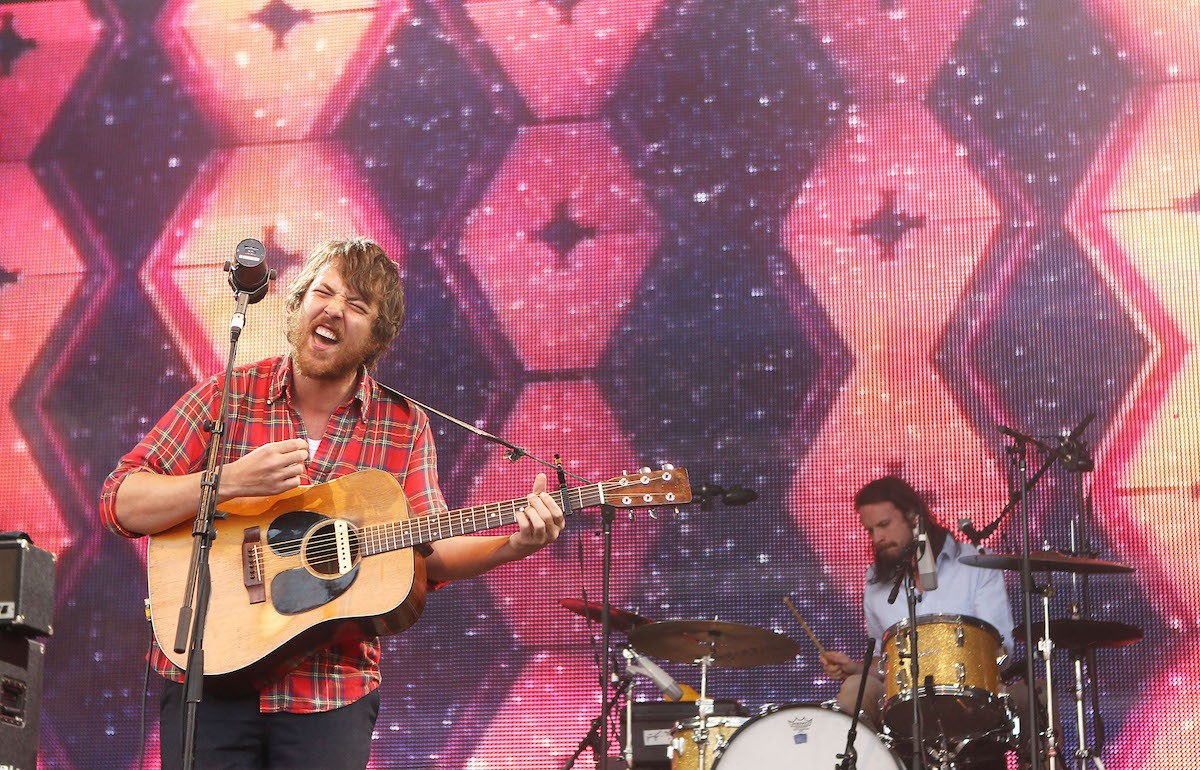 Fleet Foxes have announced a new vinyl EP featuring live recordings of four songs from their recent album Crack-Up. The Electric Lady Session was recorded at the famed New York City studio for radio station WFUV on June 13, three days prior to the album’s release. It will be available on 10″ vinyl at independent record stores November 24, part of Record Store Day’s annual Black Friday event.

The Crack-Up songs featured on The Electric Lady Session are “Cassius, -” and “- Naiads, Cascades” on the A side, and “Mearcstapa” and “On Another Ocean (January / June)” on the B side. Each side plays as one single, extra-long track “to reflect the intentional fluidity between these songs,” according to a press release. You can find a participating record store via recordstoreday.com, and see the cover art below. 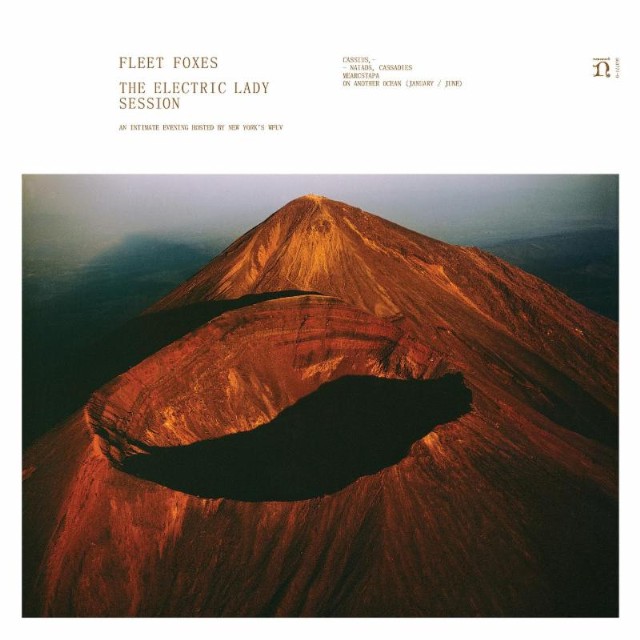