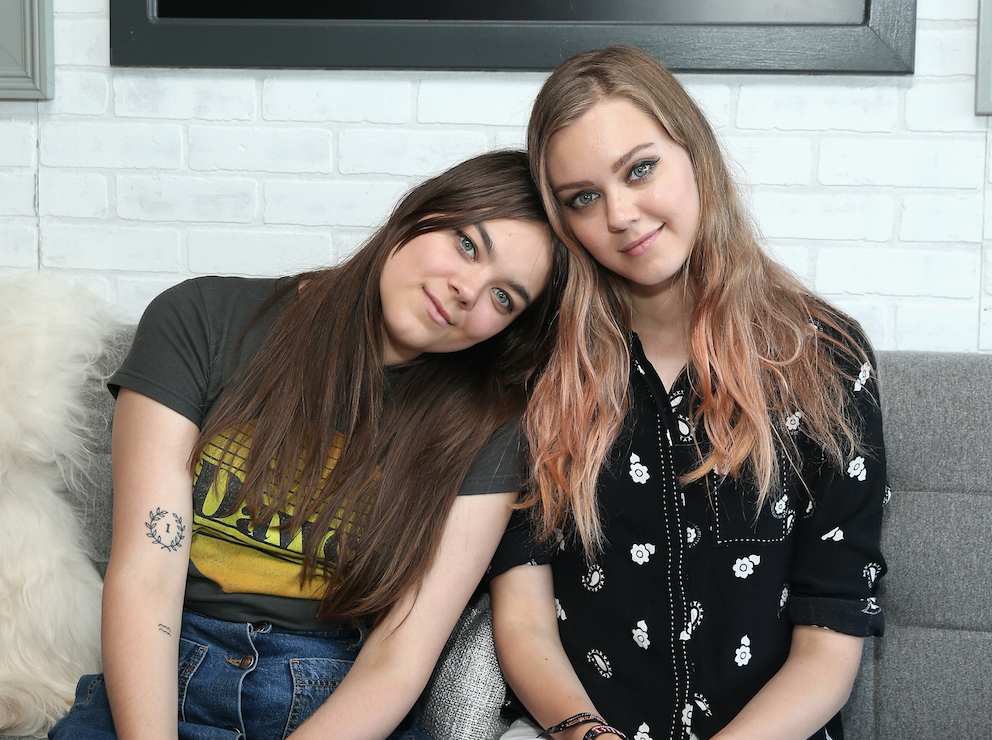 Swedish pop sister-duo First Aid Kit released “It’s A Shame,” a new single which came complete with a Sliding-Doors-inspired video, earlier this month. Now the group has announced a full new LP, Ruins, which will include both “It’s A Shame” and another new track they released today, “Postcard,” driven by country slide guitar and Johanna and Klara Söderberg’s close vocal harmonies. The album is due out via Columbia on January 19 of next year. Listen to “Postcard,” and check out the cover art and tracklist, below.