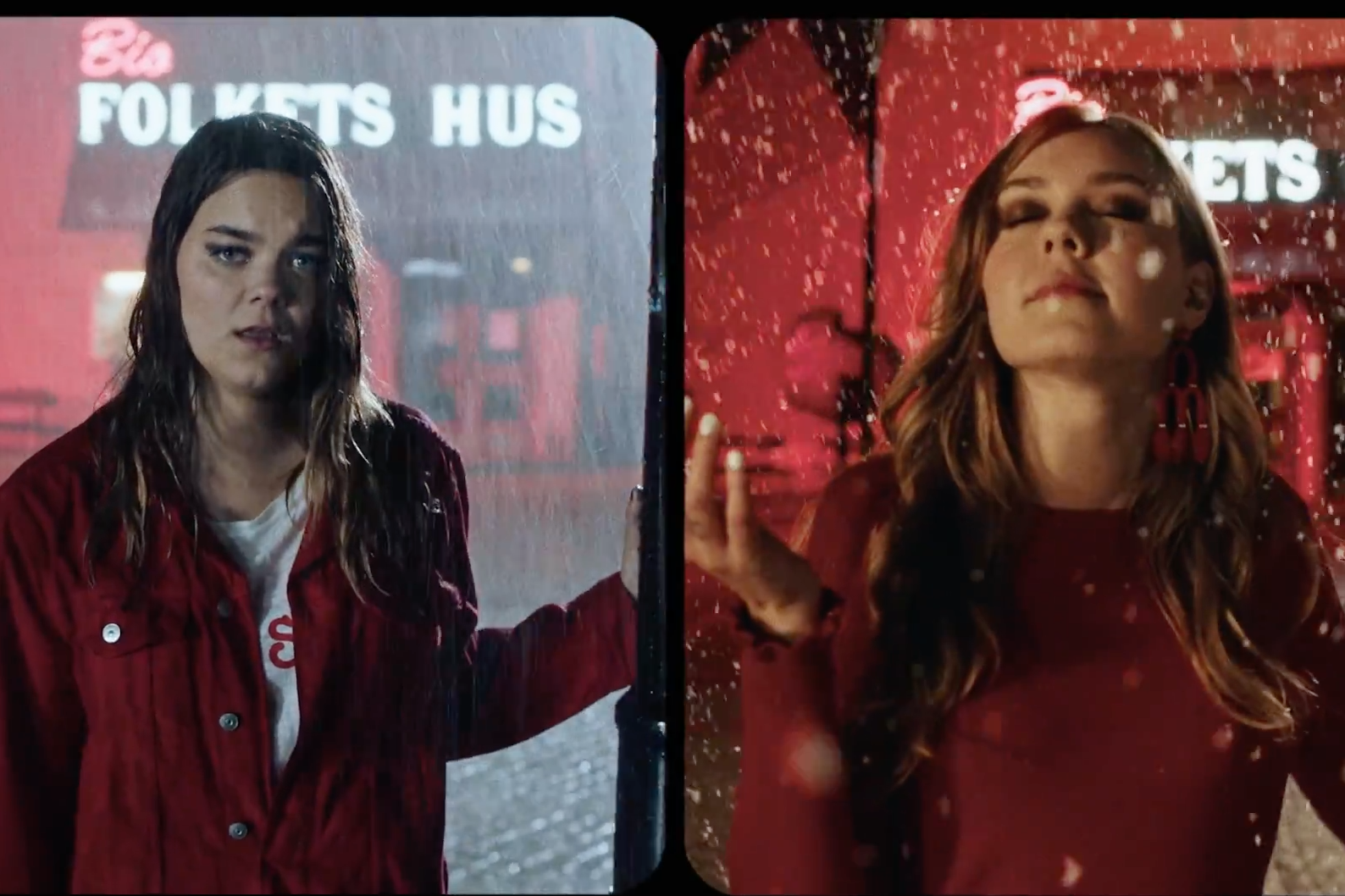 Just over three years after their most recent album Stay Gold, Swedish folk-pop duo First Aid Kit are back with a melancholy new single, “It’s a Shame.” The song was released late last month, and today sisters Johanna and Klara Söderberg have debuted its vintage-inspired video. The stereoscope-style clip finds them walking parallel but contrary paths: Johanna’s night unfolds with the choreography magic of a movie musical, while Klara throws a gutter ball and gets caught in the rain. Like the song itself, it’s beautiful yet bittersweet.

The video premiered at W, which reports it was inspired by the 1998 film Sliding Doors, starring Gwyneth Paltrow as a woman living in two timelines. First Aid Kit are said to be working on their upcoming fourth album. Watch “It’s a Shame,” directed by Mats Udd, below.