Video: Fever Ray – “To the Moon and Back” 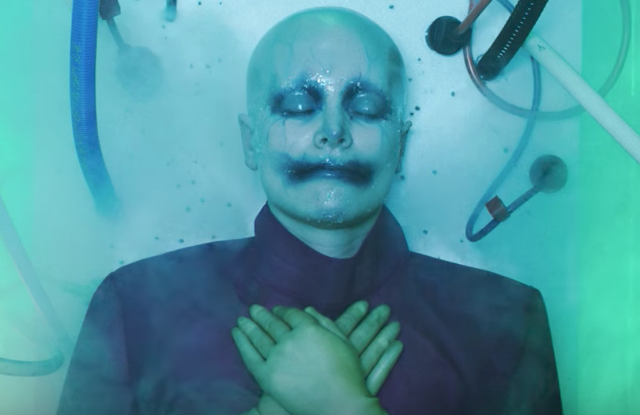 After an eight year hiatus for the project, Fever Ray is finally back with a new song and video. Titled “To the Moon and Back,” the track follows a puzzling teaser that the band shared on Facebook a few weeks ago. The clip shows a figure awaking from cryogenic sleep, heading straight for a highly stylized and choreographed warehouse rave. The solo project of The Knife’s Karin Dreijer, Fever Ray released their self-titled debut in 2009, followed by The Knife’s Shaking the Habitual in 2013. Check out “To the Moon and Back” below.