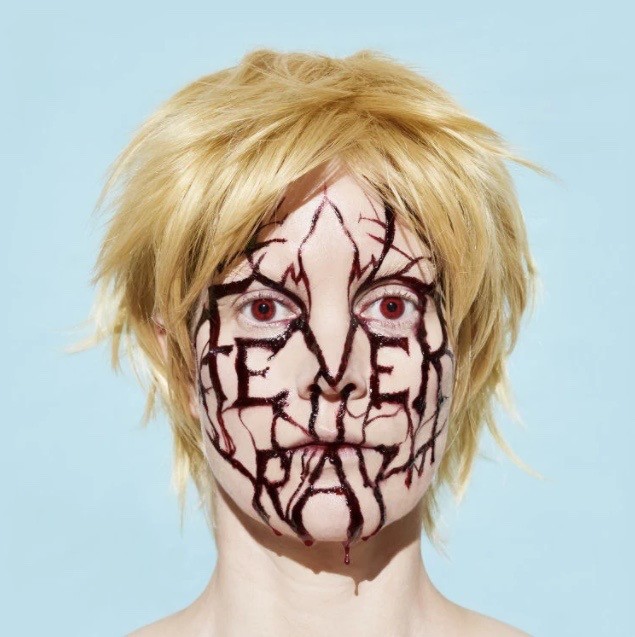 Fever Ray—the solo project of Karin Dreijer, of former Swedish electronic group The Knife — is dropping a new album, Plunge, tomorrow. The recent single “To The Moon and Back” came as a surprise, since Fever Ray hasn’t released new material since 2008’s self-titled debut. The Knife’s last record before they disbanded was 2013’s Shaking The Habitual.

Plunge will be available for streaming tomorrow (10/27), and released physically on vinyl and CD on February 23, 2018 via Rabid Records. Stream “To The Moon And Back” and check out the Plunge tracklist below: