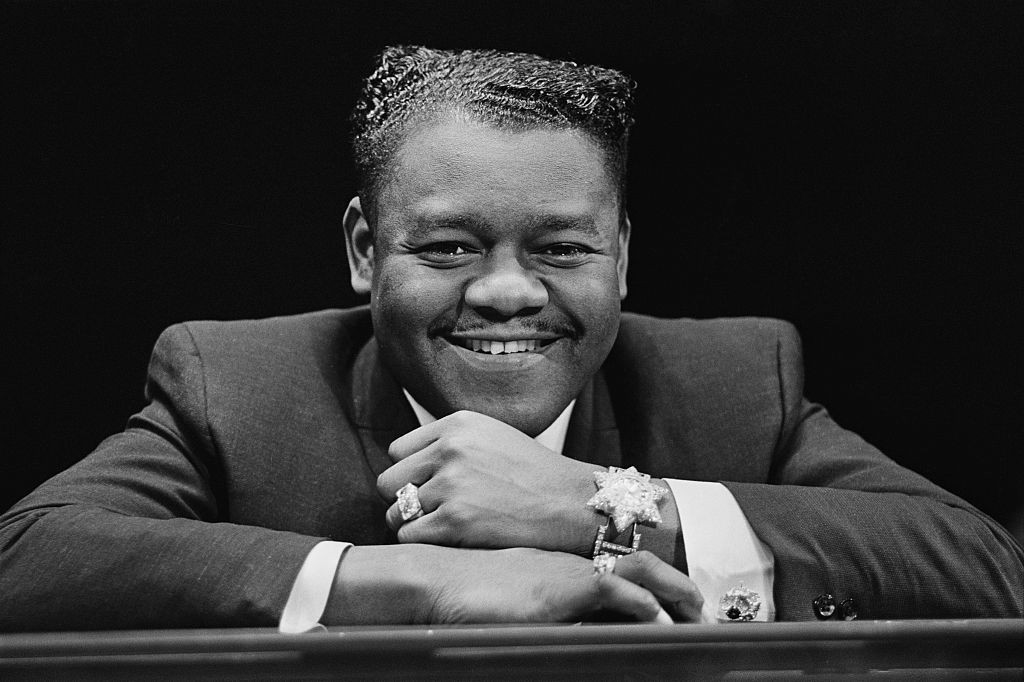 Rock’n’roll progenitor and beloved New Orleans singer and pianist Antoine “Fats” Domino died Tuesday night at the age of 89. WWL-TV anchor Eric Paulson reported that Domino’s daughter had called him personally to tell him the news. She explained that Domino had been surrounded by his four daughters and family at the time of his passing.

Domino, a lifelong New Orleans resident with a Creole background, began recording as a solo artist in 1949 with his boogie-woogie-influenced, proto-rock’n’roll single “The Fat Man,” which eventually became the first rock single to sell a million copies. He is best known for his singles “Ain’t That A Shame,” a 1956 original Domino tune which was his first Top 10 single, and “Blueberry Hill,” a ’40s jazz tune Domino revamped with a rock treatment. Other hits included “Blue Monday,” “Walkin’ to New Orleans,” and “My Girl Josephine.” Domino performed in two smash rock’n’roll musical films of the time, 1956’s Shake, Rattle & Rock and The Girl Can’t Help It, and would go on to accumulate 37 Top 40 hits, making him one of the best-selling early rock’n’roll artists.

He was inducted into the Rock’n’Roll Hall of Fame in 1986. President Bill Clinton awarded Domino the National Medal of Arts in 1998, and following devastation to his home during Hurricane Katrina in 2005, George W. Bush visited Domino in New Orleans to replace the medal.