Ducktails Dropped From Performance in the Philippines 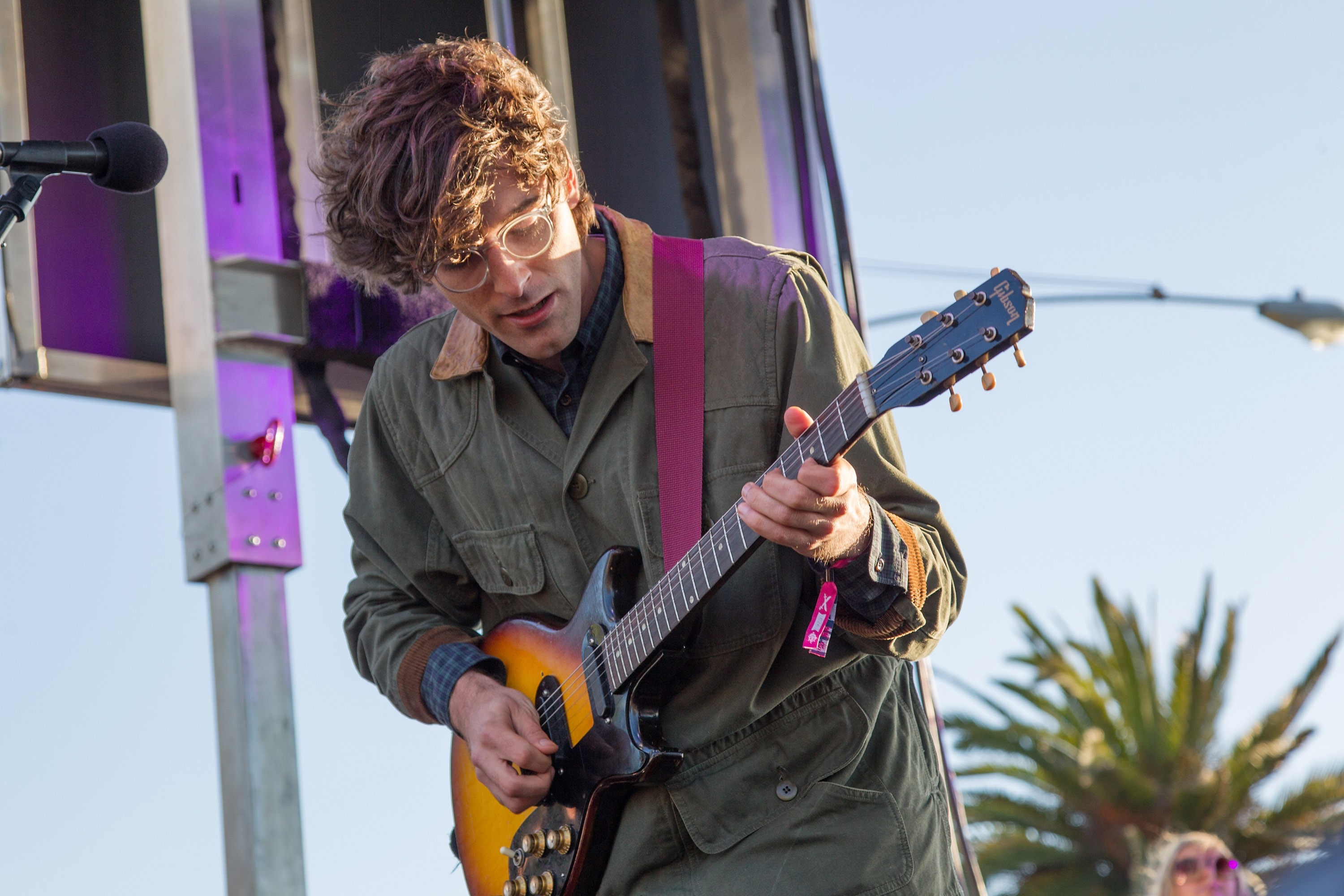 Ducktails have been dropped from their performance in the Philippines. After allegations of sexual misconduct surrounding former Real Estate guitarist and current Ducktails musician Matt Mondanile surfaced earlier this week, Manila’s Sleeping Boy Collective have cancelled the performance at Mow’s in Manila. In a statement, the booking group shared:

It’s official. We will not push through with Ducktails’ Manila show. The Sleeping Boy Collective will not tolerate this abusive kind of behavior.

Sorry to disappoint all of you. We are (or were) fans of the music, but we refuse to enable a person who has harmed so many. We put the rights of the victims and survivors first.

Thoughts and solidarity with the survivors,

Ducktails is currently scheduled to appear at performances in Japan, Taiwan, and China, as well as throughout the US later this year following the release of his new album Jersey Devil. No other cancellations have been announced at this time.

Update (11:15 a.m. ET): Last night, Ducktails were scheduled to perform at the Phuzz Festival in Winston Salem, NC. The performance was quietly cancelled, and Phuzz Records, the label and booking group responsible for the event, shared that “due to unforeseen circumstances,” Ducktails would no longer be included in the lineup. Read their brief statement here.