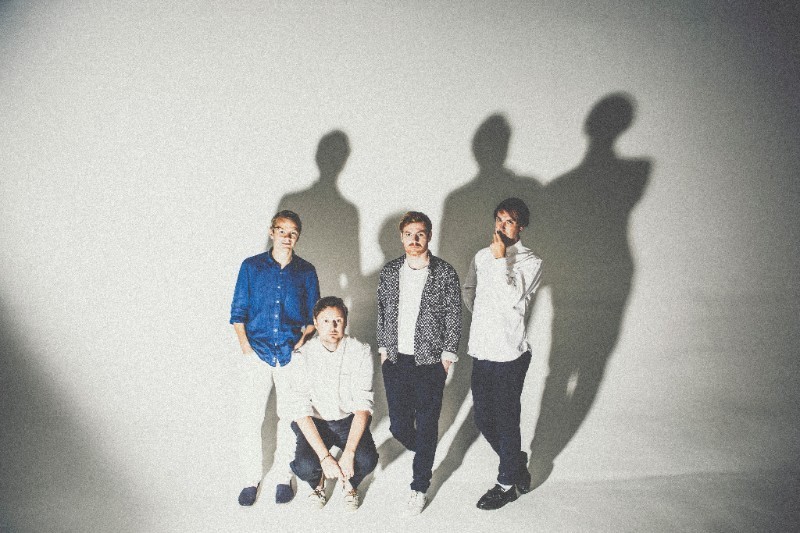 British rockers Django Django have announced their new album, Marble Skies, which is out January 28 via Ribbon Music. The album is a follow-up to 2015’s Born Under Saturn and is similarly produced by drummer David Maclean. The band has also released a new video for a song off of the album, “Tic Tac Toe,” directed by Maclean’s brother, filmmaker and musician John Maclean. The frenetic video follows singer Vincent Neff on a journey from an idyllic beach town to a confrontation with spirits from the underworld.

“The film could be about the fading era of the beach arcades, time moving too fast, love and games, horror and happiness but it is actually about a man who needs to go buy a pint of milk to make a cup of tea,” the director said. Watch the new video for “Tic Tac Toe” below.

Django Django ‘Shake and Tremble’ in the Jungle for New Video