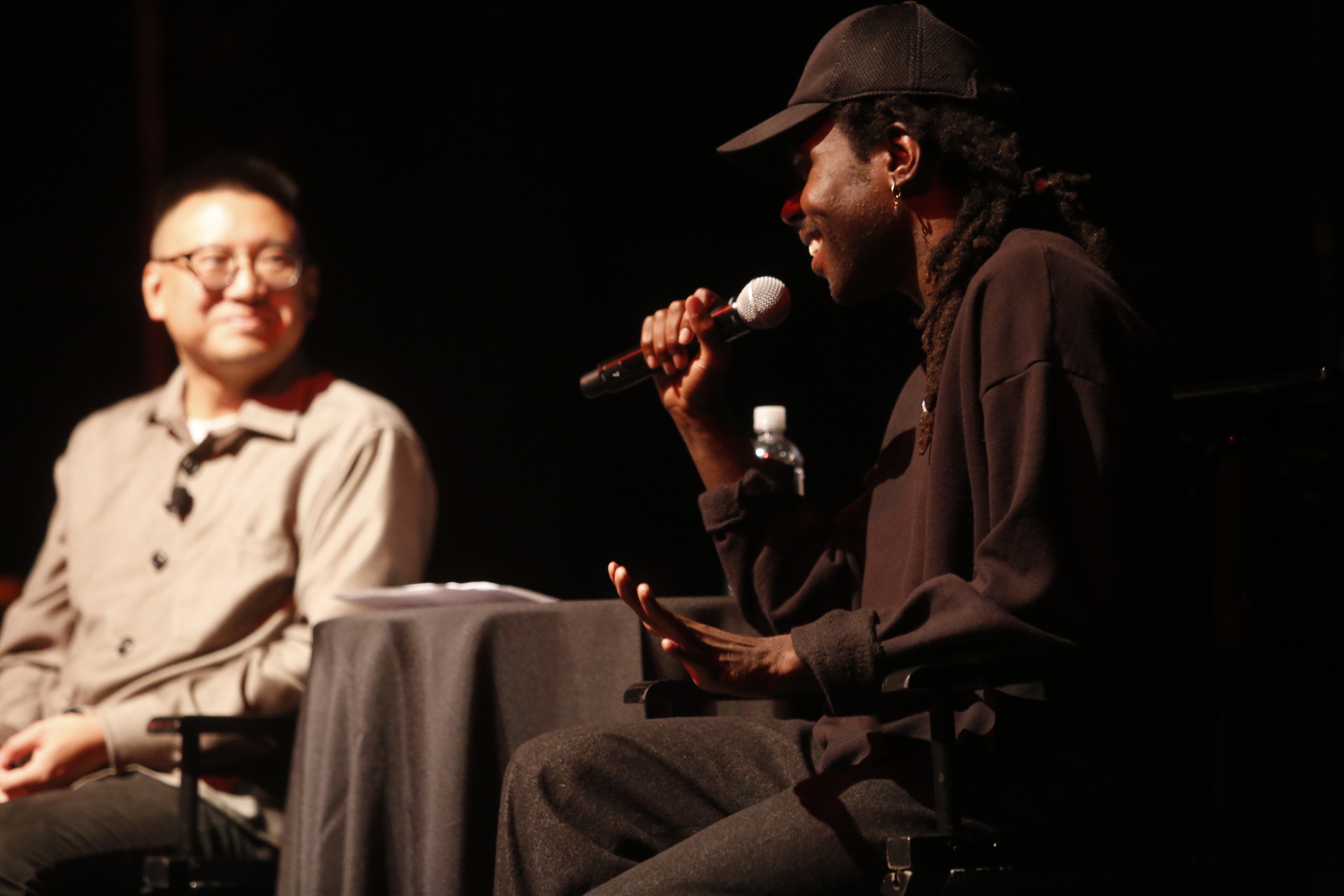 Last night, Dev Hynes of Blood Orange sat down with the New Yorker’s Hua Hsu to talk about his new album, as well as perform as part of the New Yorker Festival. In the conversation, Hynes revealed that the followup to last year’s Freetown Sound is “78% done” and spoke at length about the writing process, as well as his collaborations with Solange, Sky Ferreira, Carly Rae Jepsen and others, as Vulture reports.

“A lot of the new songs on the album deal with growing up and childhood in England,” the musician shared. Speaking about his childhood in Essex County, Hynes added, “It’s one of the only places in England where the BNP, which is the British National Party, aka the racist party—’Keep Britain white’ was one of their campaigns—were constantly elected in power.” Hynes mother is from Guyana and father is from Sierra Leone.

Hynes also spoke about being bullied. “If Freetown was delving into my parents from my eyes, being younger and now, this one is definitely me looking at my younger self growing up in that setting,” Hynes said. “So yeah, it’s a little dark.”