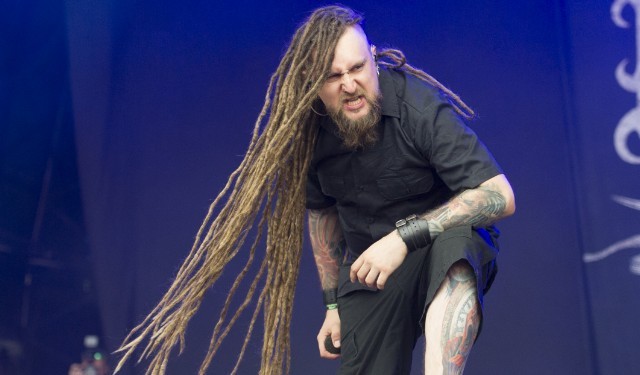 Members of Polish metal band Decapitated have been charged with rape and kidnapping. The report follows news last month of the incident, which took place after their September 1 performance in Spokane, Washington. Authorities have concluded that a gang rape took place on their tour bus, as the Spokesman-Review points out. Band members Waclaw Kieltyka and Michal Lysejko appeared in court on Friday, and their bail was set at $100,000, with both men ordered to surrender their passports.

In a statement shared on their Facebook page, a representative from Decapitated says that the band “firmly refutes” these allegation and that they are “confident that once the facts and evidence have been seen and heard, they will be released and able to return home.”