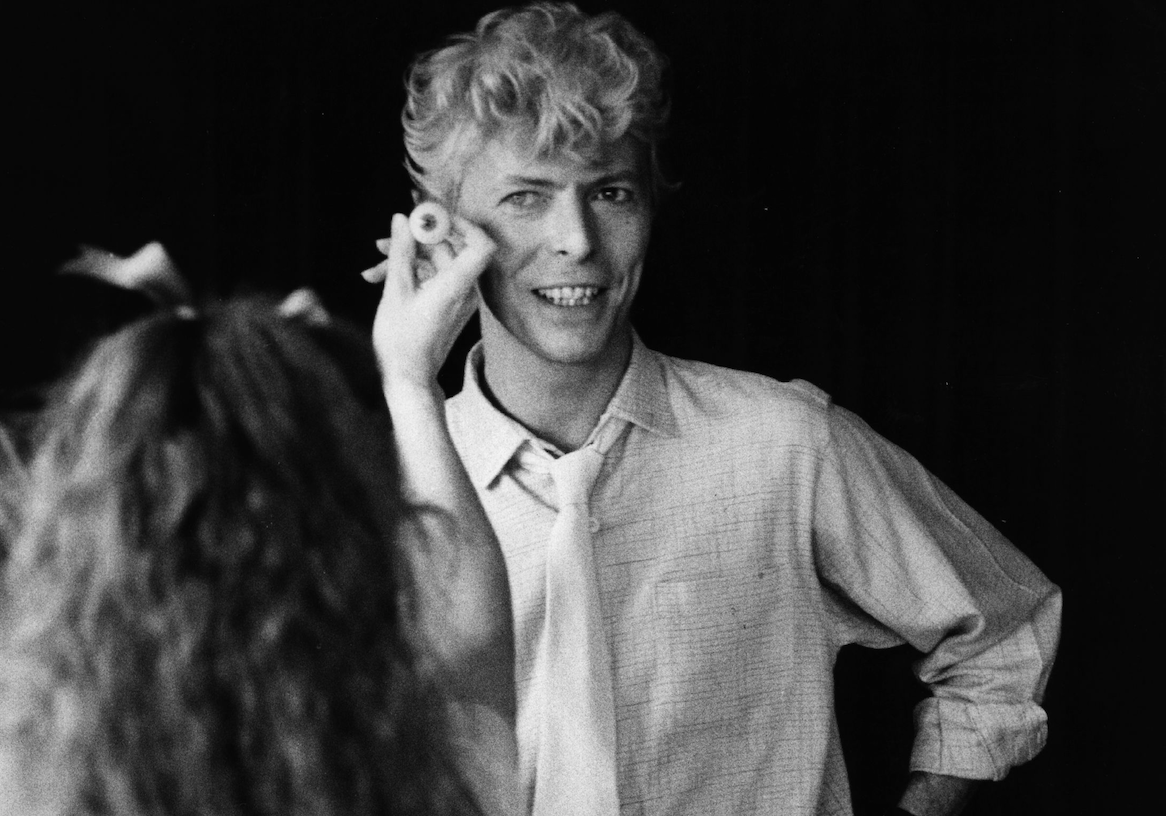 David Bowie is is an exhibition of costumes, art, sound items, video, and much more that spans David Bowie’s entire career. It has been touring the world since 2013, well before Bowie’s death last year, but it is making its final stop in the Brooklyn Museum in New York, beginning March 2 and ending on July 15 of next year. The Brooklyn Museum presentation will feature “never-before-seen objects and work,” according to a press release. David Bowie is also features over 60 of Bowie’s costumes, as well as musical instruments, video, photos, diary entries, scores, set lists, and more. You can buy different ticket packages to see the exhibition here, and find more information about the exhibit on the Brooklyn Museum’s site.