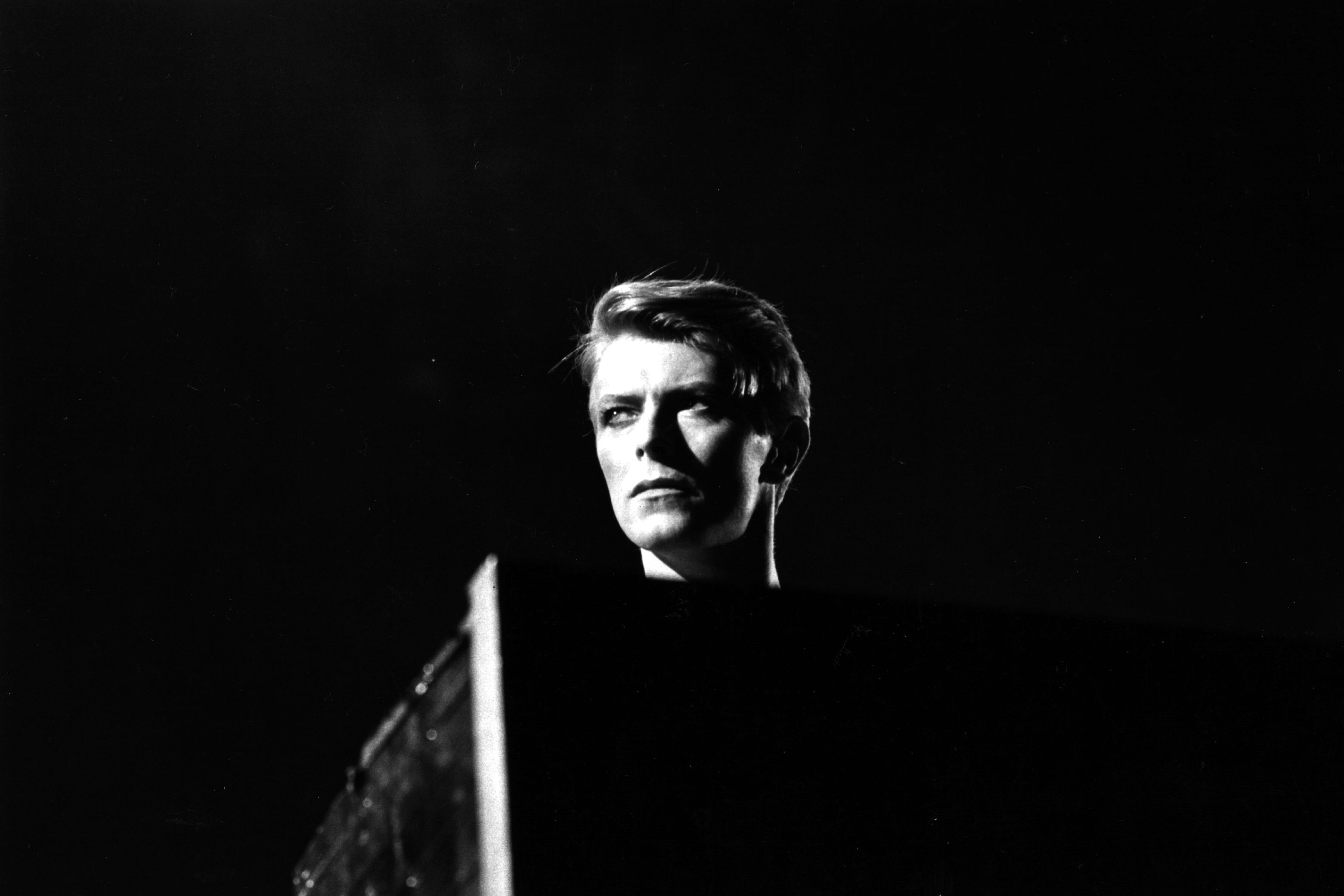 Heroes was recently reissued as part of the career-spanning boxset, A New Career in a New Town (1977-1982). The boxset includes the trio of Brian Eno-produced “Berlin” albums discussed in the documentary, as well as a remix of Lodger by frequent collaborator Visconti. [Pitchfork]