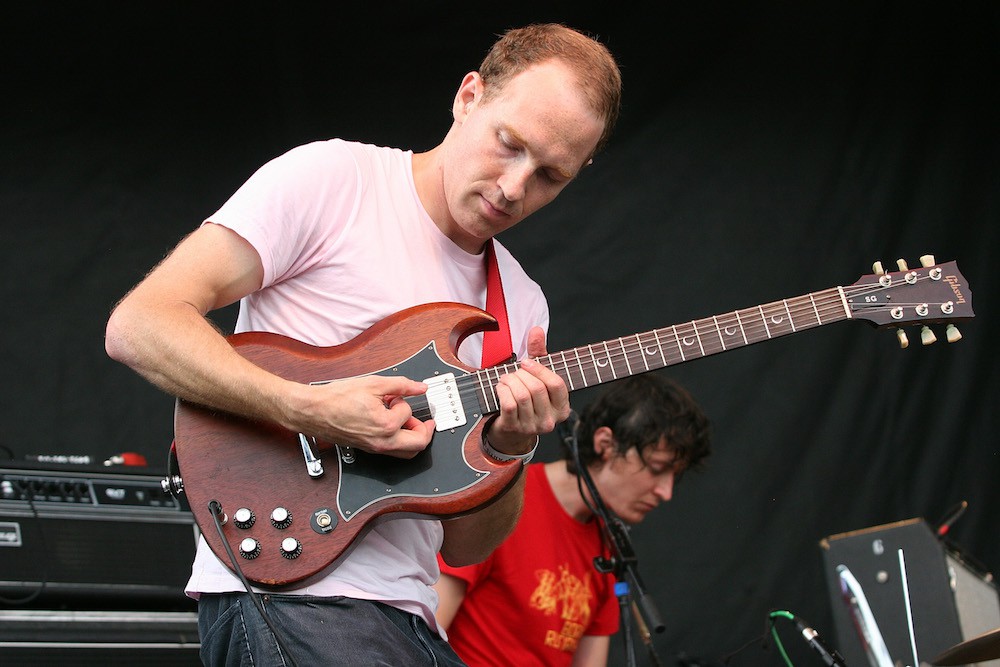 On Friday, Dan Snaith of Caribou will release Joli Mai, the second proper album from his dancefloor-centric alter ego Daphni, via his own Jiaolong label. But if you’re a fan of the project, chances are good you’ve already a decent chunk of the material. Earlier this year, Snaith helmed the 93rd installment of Fabric London’s famed fabriclive mix series, but rather than treat his contribution like a traditional DJ set, he used it as an opportunity to debut 23 new tracks of Daphni material.

Joli Mai presents the full versions of eleven of those tracks–which appeared in various blended and truncated forms on the mix–with the addition of “Vulture,” which first surfaced as a loosie in 2015. To coincide with the announcement, Snaith made the full versions of four tracks–“Face to Face,” “Carry On,” “Tin,” and the fabriclive 93 highlight “Hey Drum”–available in advance via his Bandcamp page. Hear “Hey Drum” below.

Stream Daphni’s Fabriclive 93, Which Is Full of New Music From Dan Snaith