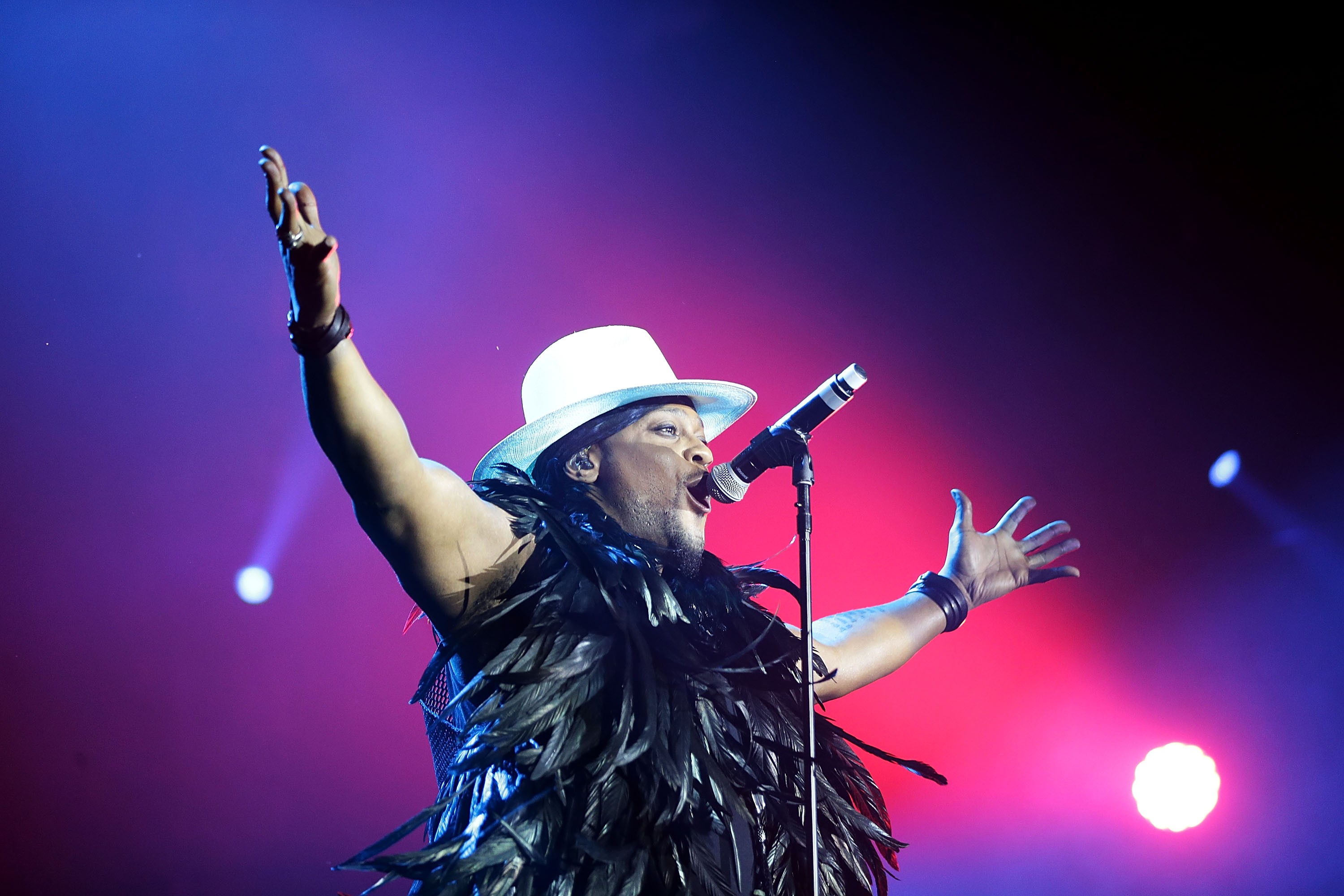 D’Angelo has announced five European tour dates beginning in March 2018. The tour kicks off in London and will feature stops in Paris, Berlin, Hamburg, and Copenhagen. He recently released the reissue of his 1995 breakout debut, Brown Sugar. His last studio album, Black Messiah, was released in 2014 with his band the Vanguard.

Check out D’Angelo’s tour dates below: