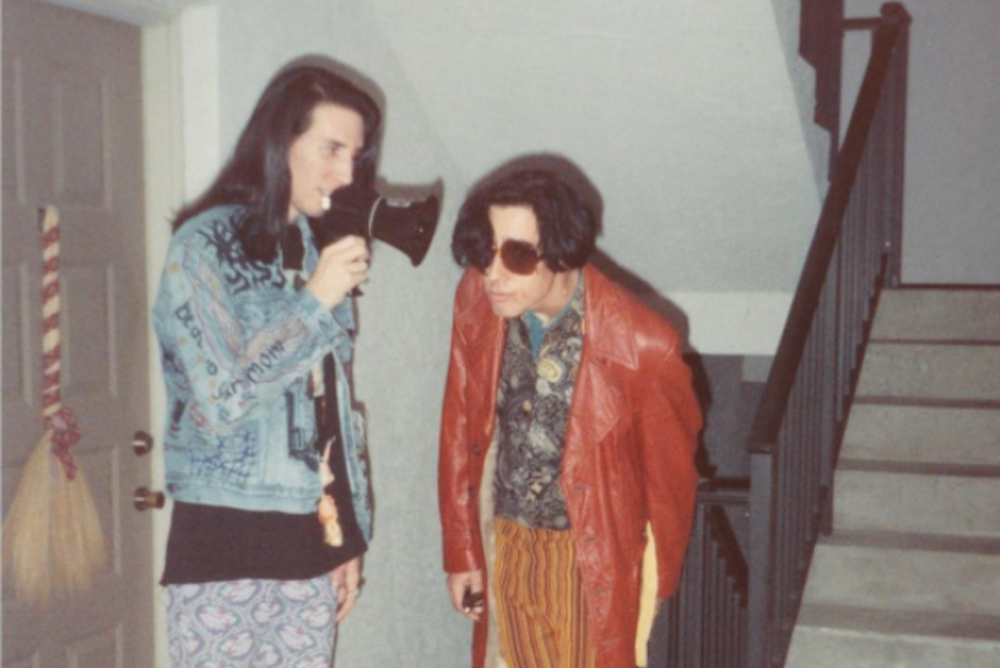 Putesky was Marilyn Manson’s founding guitarist, and played on 1994’s Portrait of an American Family and 1995’s Smells Like Children EP before leaving the band before the release of 1996’s Antichrist Superstar. (Like all Manson bandmembers, he took a sobriquet from the names of a female pin-up and a male serial killer; his combined Daisy from Dukes of Hazzard plus David Berkowitz aka Son of Sam.) In 2014, the guitarist told Noisey that his exit was precipitated by musical disagreements with Manson himself (aka Brian Warner) and Trent Reznor, who produced Antichrist.

“I left because I wasn’t getting the respect and appreciation and work I deserved. I did a lot of demos more or less a year before we started recording,” he said. “When we started recording I had about ten or a dozen demos for Brian to listen to so we could develop something. I don’t know if he listened to any of them but he never wanted to work on any of them. We had a number of unreleased songs that were contenders for Antichrist that Brian didn’t want to do or Trent didn’t want to record so I was being slowly muscled out as far as my contribution. And, that’s pretty much it.”

Putesky sued Warner over allegedly unpaid royalties in 1998, and the two settled out of court. “Scott Putesky and I made great music together,” Warner wrote on Instagram last night. “We had our differences over the years, but I will always remember the good times more.”

Scott Putesky and I made great music together. We had our differences over the years, but I will always remember the good times more. Everyone should listen to “Man That You Fear” in his honor. That was our favorite.