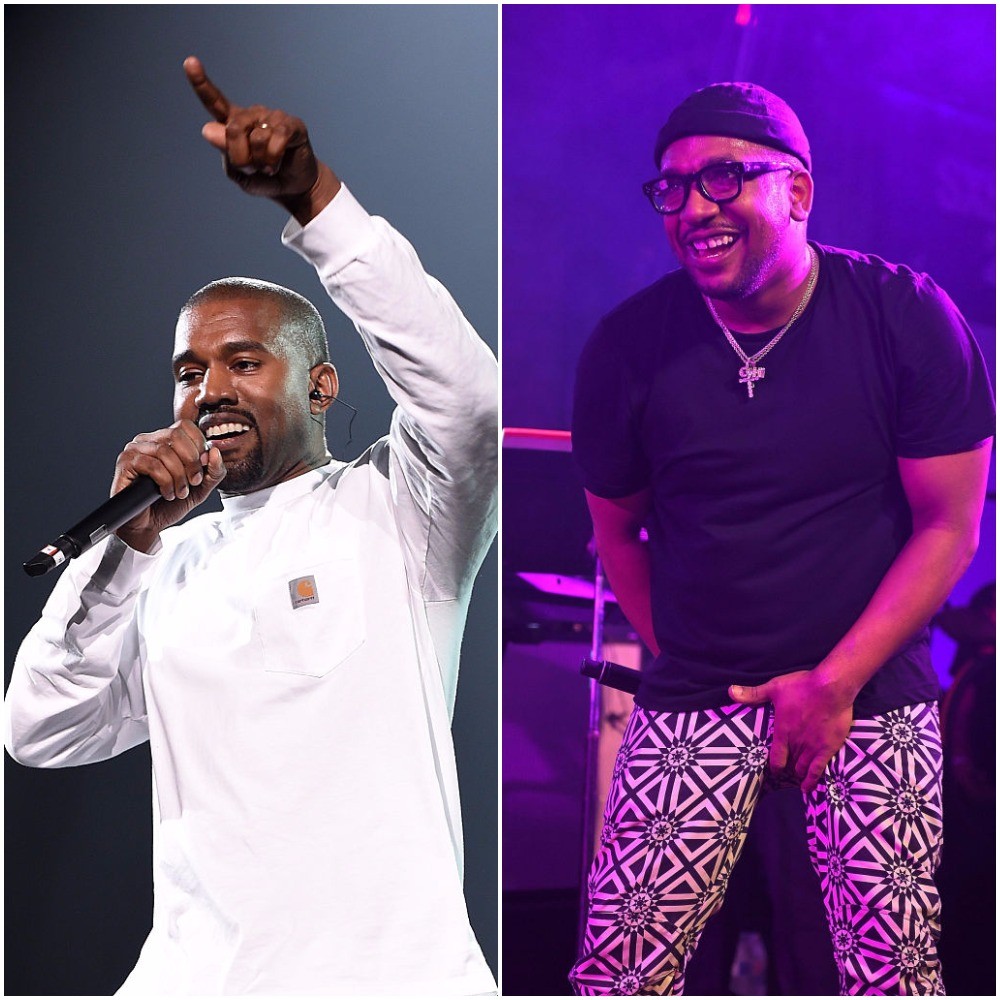 CyHi the Prynce, G.O.O.D. Music signee and Kanye West collaborator since 2010, has released a pointillistic new track called “Dat Side,” which features West. CyHi’s debut album on G.O.O.D. Music has been delayed for years now, and it’s unclear, as usual, if this song has anything to do with it. CyHi and Kanye last collaborated on The Life of Pablo, on which CyHi had 11 songwriting credits. West executive-produced both of CyHi’s last two mixtapes, 2015’s Black Hystori Project and Black Hystori Project 2: N.A.A.C.P. In 2015, CyHi released an apparent diss track directed at Kanye and G.O.O.D. Music called “Elephant in the Room” which he later claimed was a parody. Listen to CyHi and Kanye rap alongside each other on “Dat Side” below.