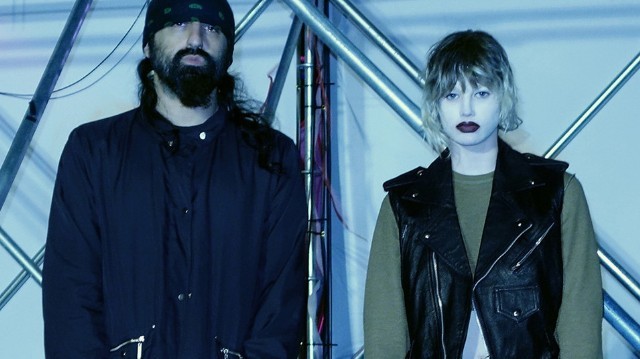 Crystal Castles’ upcoming tour dates have been cancelled following the allegations of physical, sexual, and psychological abuse levied against Ethan Kath by his former bandmate Alice Glass. Several venues — including the The Observatory in Santa Ana, where Crystal Castles were supposed to perform tonight — have either removed the show from their calendar or noted its cancellation. The status of the band’s scheduled set at New Orleans’ Voodoo Music Festival on 10/28 is not clear. In a statement provided to Pitchfork via his attorney, Kath denied the accusations, saying that he is “outraged and hurt” and calling Glass’ account of their relationship “pure fiction.” Find a list of cancelled dates below.