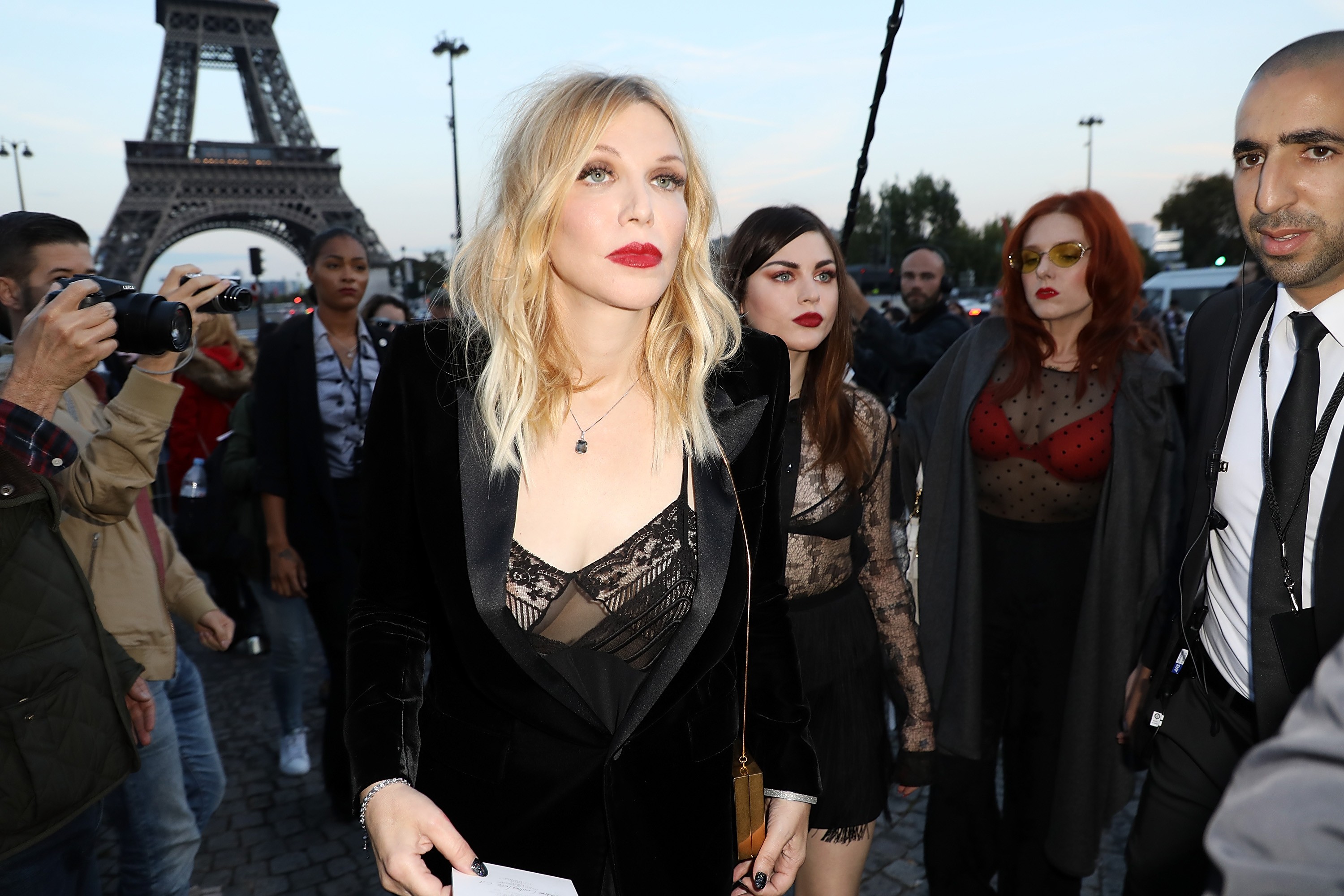 Following the public outing of Harvey Weinstein, news of this open secret in Hollywood has continued to spread, with over 30 women coming forward with accusations of sexual harassment and assault against the film producer. TMZ recently uncovered a 2005 video of Courney Love speaking about Weinstein and his reputation. When asked by comedian Natasha Leggero what advice she’d give to young women in Hollywood, Love notes—in 2005—the claims surrounding Weinstein even then, saying “if Harvey Weinstein invites you to a private party in the Four Seasons, don’t go.” Love says that she was “eternally banned” by the CAA for speaking out against Weinstein. Watch here.

As TMZ also points out, Love has continued to be seen with Weinstein, speaking with him at the Sunset Tower Hotel in a similar video from 2012.

Although I wasn’t one of his victims, I was eternally banned by CAA for speaking out against #HarveyWeinstein #rape https://t.co/8giwNkrC5t