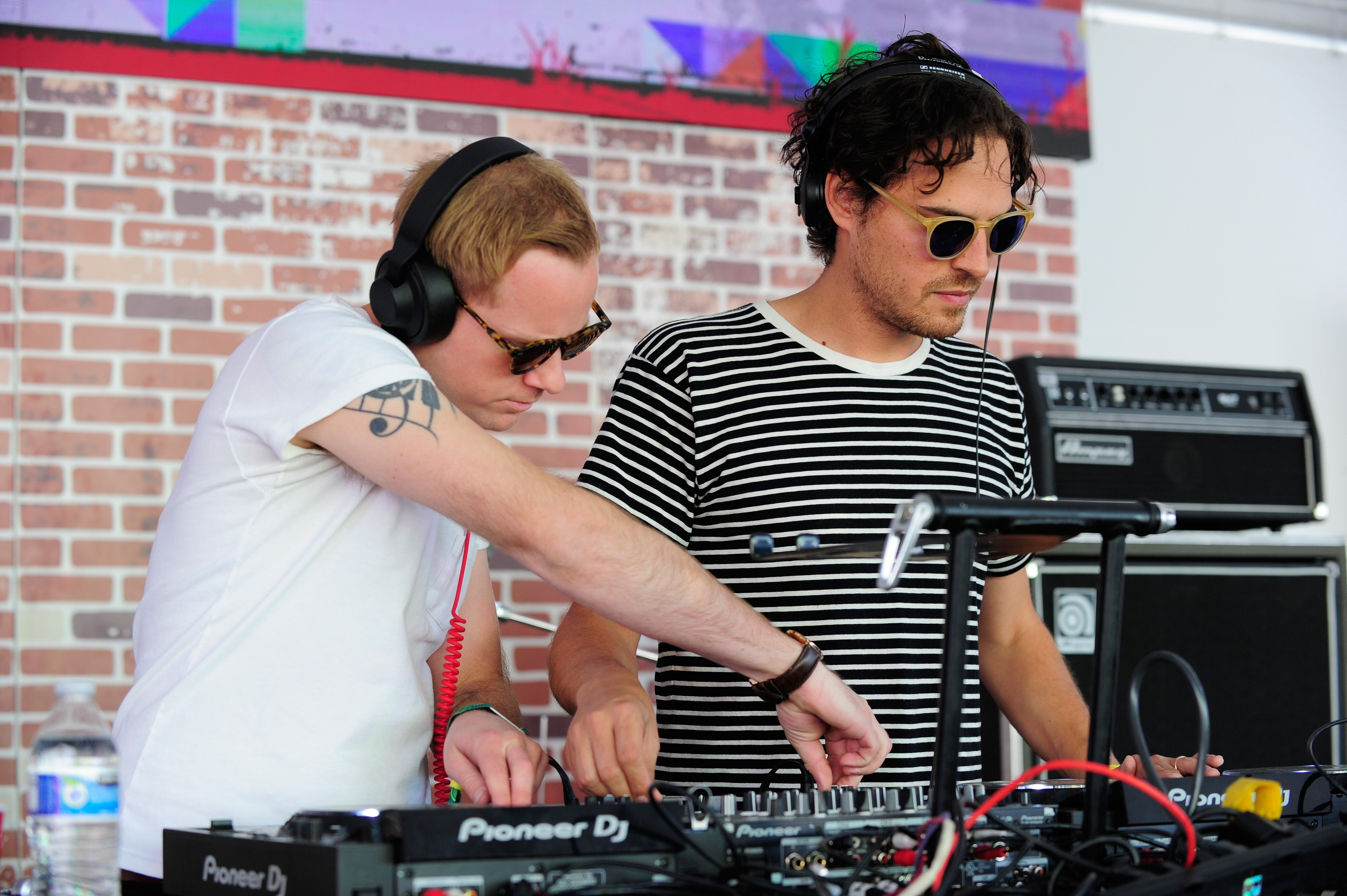 LA house duo Classixx are suing H&M for trademark infringement. The international retailer has reportedly been selling sweaters with the word “Classixx” stitched across the front without the band’s permission, as Stereogum recently pointed out. Operating on behalf their company Hush Hush Sound, Inc., the duo filed a trademark infringement complaint in the U.S. District Court in the Central District of California this Thursday.

A representative for Classixx has shared that though they deny any wrongdoing, H&M were “aware” of the act’s use of the name, as their music has been in regular rotation in H&M retail shops throughout the world. H&M later added: “the use of a word as a decorative feature on an article of clothing is not trademark use.”

In a statement shared with Pitchfork, the band’s attorney noted that the retailer has “denied any liability,” “threatened Classixx with claims for costs and attorneys’ fees,” and—maybe most insulting of all—”referred to the band as a ‘relatively unknown DJ duo.'” Read their statement in full below.

Our client attempted to resolve this amicably with H&M before going to court. But, despite H&M’s blatant infringement of Classixx’s trademark and publicity rights, it denied any liability, threatened Classixx with claims for costs and attorneys’ fees, and insultingly referred to the band as a “relatively unknown DJ duo.” Clearly, H&M, which has been known to broadcast Classixx music in its stores, is no friend to the artist. For H&M to profit by marketing and selling without consent “Classixx”-branded apparel at its stores around the world is bad, but responding in the manner it did is even worse. The band looks forward to their day in court.

Classixx by Pitchfork News on Scribd

Correction: Classixx are suing H&M for copyright infringement, no trademark infringement as we originally posted.