Cardi B Claims “Racist” Staff Booted Her From Albany Hotel 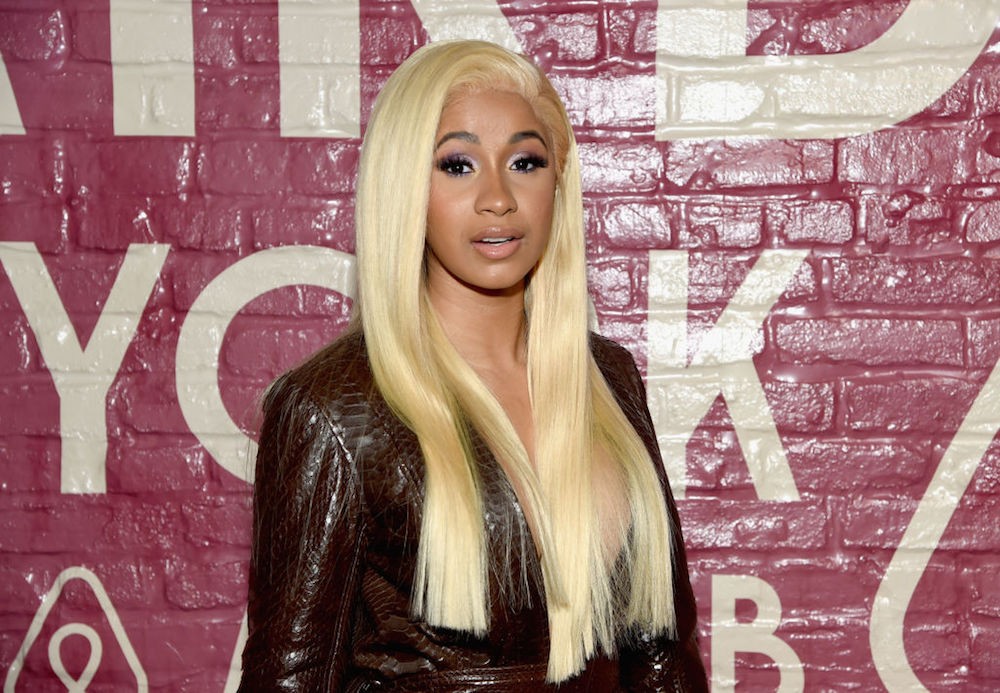 Cardi B and her crew were booted from the Hilton Hotel in Albany, New York early Sunday morning, TMZ reports, and the rapper chalked it up to what she claims is the city’s racism.

“Albany is know for being racist,” Cardi B said in a now-deleted Instagram video. She explained that the expulsion came after staff smelled marijuana on her floor; the other guests on her floor, she noted, were predominantly “Caucasian.” Cardi also claimed she and her crew don’t smoke: “If you know me, I don’t even talk about smoking weed because everybody knows that I do not smoke weed.”

According to TMZ, the Hilton staff claimed guests reported noise and the smell of weed coming from Cardi’s room around 1 a.m. Sunday morning. The hotel reportedly then asked her crew to leave. As her team began packing, Albany police arrived.  Cardi was then woken up and asked to leave as well, leading to an outburst in the lobby.

In footage posted to TMZ, Cardi called the hotel out as “racist motherfuckers” before departing.

A police rep later told TMZ no evidence was found linking Cardi’s team to the weed smell and no arrests were made.