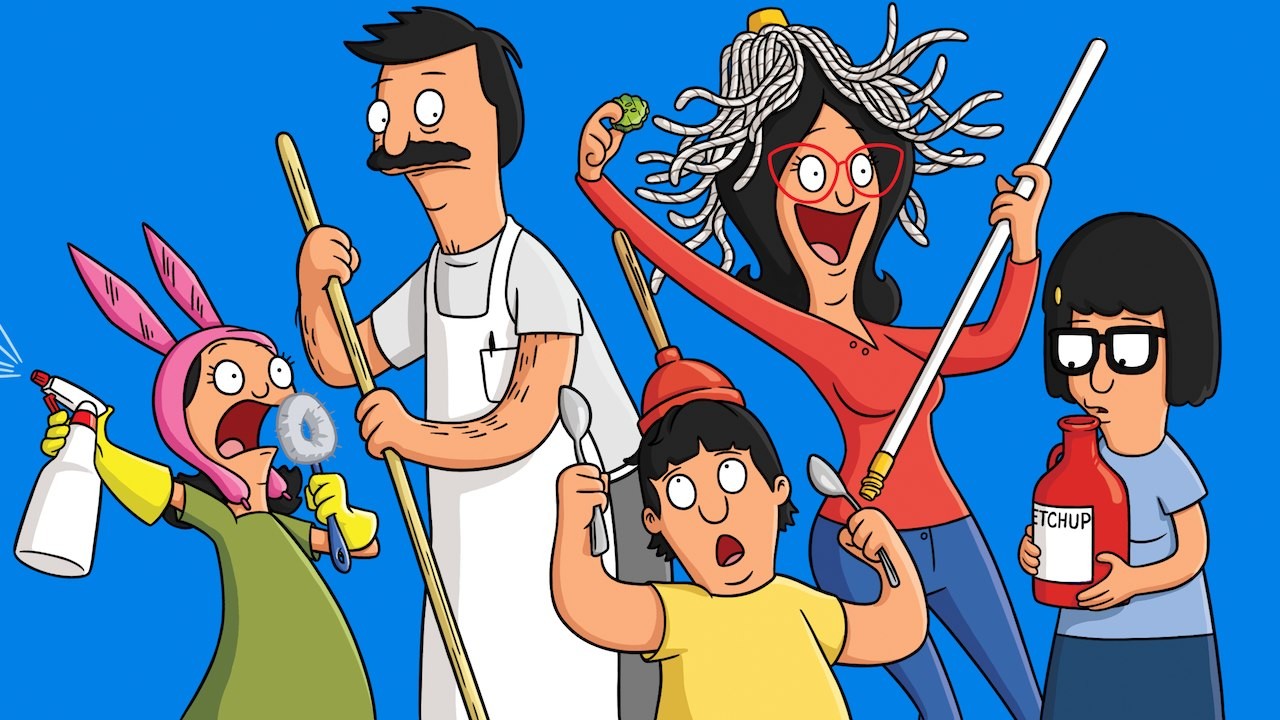 Alriiiiight, a Bob’s Burgers movie is headed for theaters in 2020, Deadline reports.  The animated FOX comedy, which is zany and warm and filled to its greasy brim with burger puns, centers around Bob Belcher, his eponymously named Bob’s Burgers, and his family.  “We’re thrilled to be invited to bring Bob’s Burgers to the big screen,” the show’s creator Loren Bouchard said in a statement. “We know the movie has to scratch every itch the fans of the show have ever had, but it also has to work for all the good people who’ve never seen the show. We also know it has to fill every inch of the screen with the colors and the sounds and the ever so slightly greasy texture of the world of Bob’s—but most of all it has to take our characters on an epic adventure.”

This announcement comes right after the October 1 premiere episode of the show’s eighth season. Bob’s Burgers won an Emmy for Outstanding Animated Series earlier this year, after a win in the same category back in 2014.