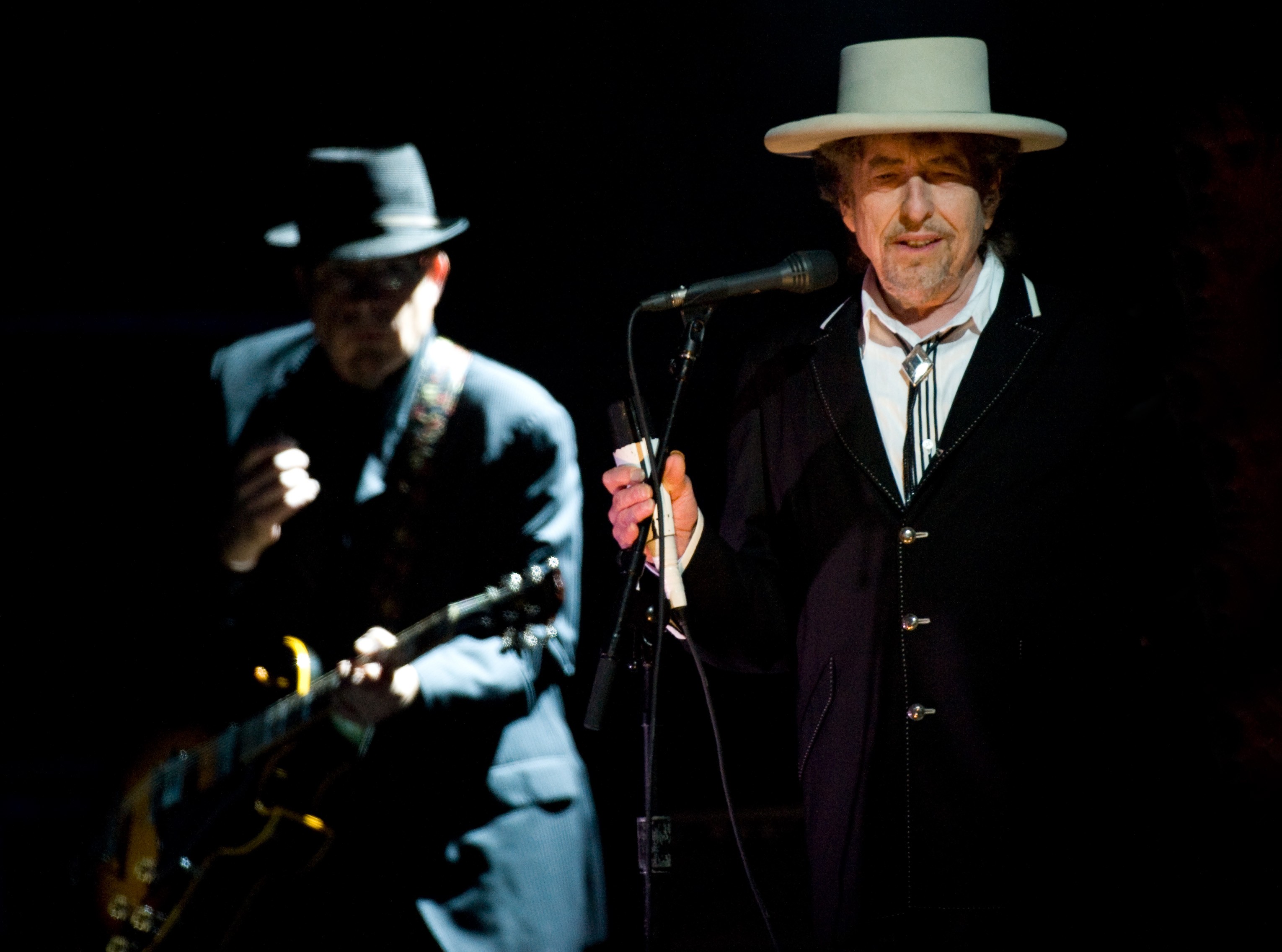 Saturday night, Bob Dylan honored the late Tom Petty by covering his song “Learning to Fly” during the encore of his concert in Broomfield, Colorado. The performance followed what would’ve been Petty’s 67th Birthday on October 20.

Taken from his 1991 album Into the Great Wide Open with the Heartbreakers, “Learning to Fly” was written by Tom Petty with Jeff Lynne, who along with Bob Dylan, George Harrison, and Roy Orbison, once formed the supergroup the Traveling Willburys. Following Petty’s death earlier this month, Dylan shared: “It’s shocking, crushing news. I thought the world of Tom. He was a great performer, full of the light, a friend, and I’ll never forget him.”

Watch a clip of Dylan’s “Learning to Fly” cover below.