Hear Bob Dylan’s Unreleased “Making a Liar Out of Me” 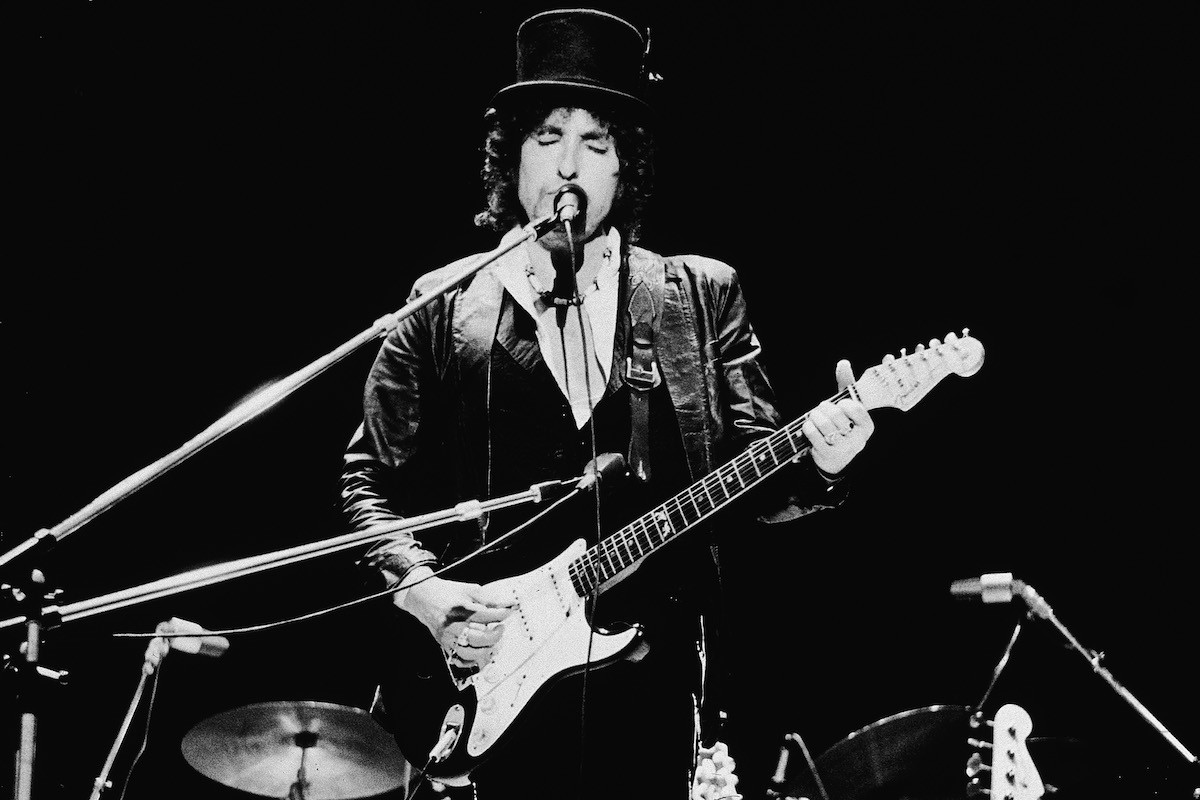 Next month, we’ll receive the latest entry in Bob Dylan’s considerable Bootleg Series catalog. Trouble No More: The Bootleg Series Vol. 13 / 1979–1981 covers Dylan’s prolific and controversial “gospel years,” collecting eight discs’ worth of live recordings and rare and unreleased tracks. One of those never-before-heard songs, “Making a Liar Out of Me,” is available to stream now.

Writer Clinton Heylin, who’s promoting an upcoming book on Dylan’s gospel years, told Rolling Stone that “Making a Liar Out of Me” was essentially a studio reject. According to Heylin, Dylan never tried the song out in concert, so until now, it didn’t exist for public consumption, even on an actual bootleg tape. Though it may have only been a “rehearsal,” it’s a gem: The nearly six-minute song has the gravitas and lyricism you’d expect of the elusive Nobel Prize winner, with an understandable touch of roughness around the edges.

Trouble No More: The Bootleg Series Vol. 13 is out November 3. Listen to “Making a Liar Out of Me” below.