Björk Elaborates on Her Experience of Sexual Harassment by “Danish Director” 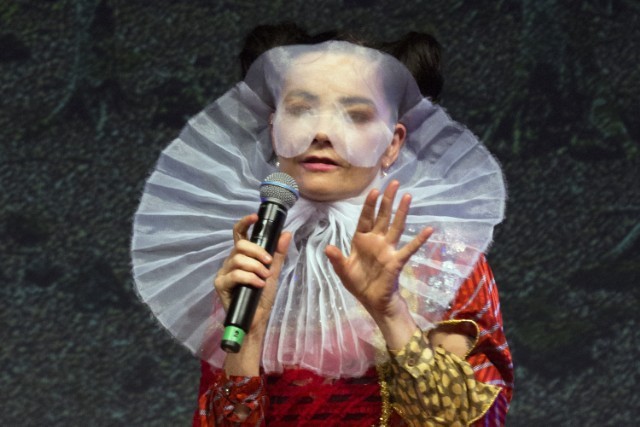 Björk has joined the #MeToo social media campaign, sharing additional details about her experience of sexual harassment by “a Danish director” on a movie set. Though Björk has not mentioned the director by name, she’s only appeared in one film with a Danish director: 2000’s Dancer in the Dark, directed by Lars von Trier. Speaking through a colleague, Von Trier denied harassing or abusing Björk.

In her second post, Björk details sexual harassment accusations against the director. She also accuses him of planting “fabricated stories in the press about me being difficult,” behavior she suggests resembles Harvey Weinstein’s. At the time Dancer in the Dark was made, Björk and von Trier were widely reported to have a difficult working relationship. One story claimed that a furious Björk ripped and “ate” part of her costume. “I have never eaten a shirt,” Björk wrote today. “Not sure that is even possible.” Read her full Facebook post below.