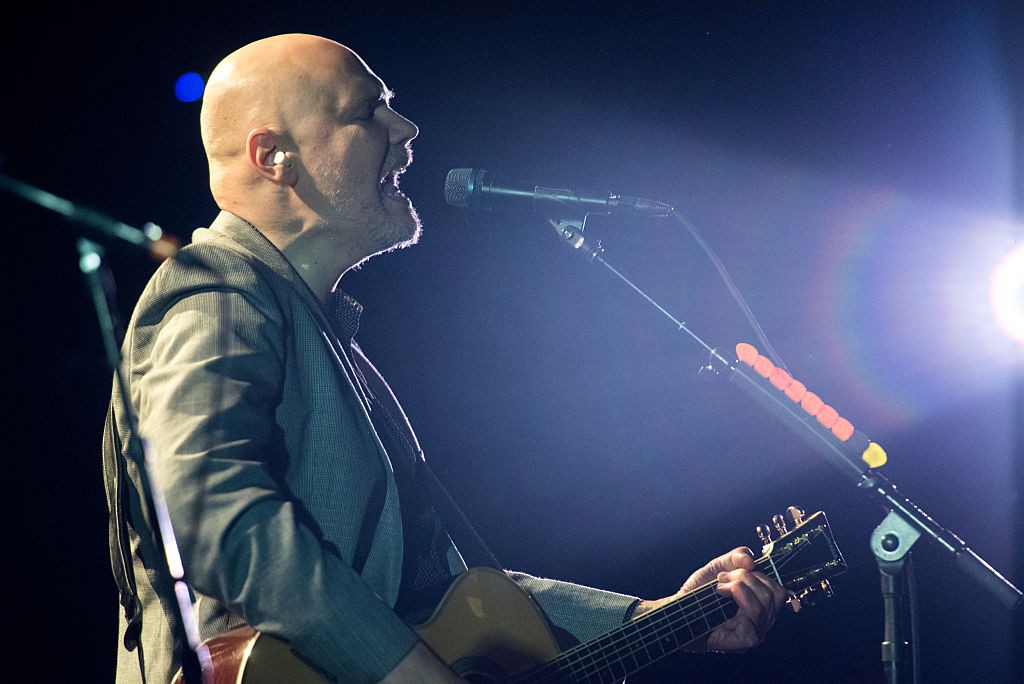 If you clicked on this link with any level of trepidation, please rest assured: William Patrick Corgan’s live acoustic cover of Miley Cyrus’s Bangerz hit “Wrecking Ball” is pretty good. It’s a good song, okay? Stop thinking about how you’re used to hearing him on Smashing Pumpkins songs and enjoy yourself. He should record this.

“Wrecking Ball” was recorded during the encore of Corgan’s show last Friday (October 20) in Toronto, according to the uploader. As others have pointed out, Corgan once said in a 2014 interview that he’d be open to working with Cyrus if asked, and that she’s “a better pop star than 99.99% of them, even if I don’t like the music.” Could’ve fooled us, Billy. Listen below.