Billboard Is Developing a Documentary Series About Fyre Festival 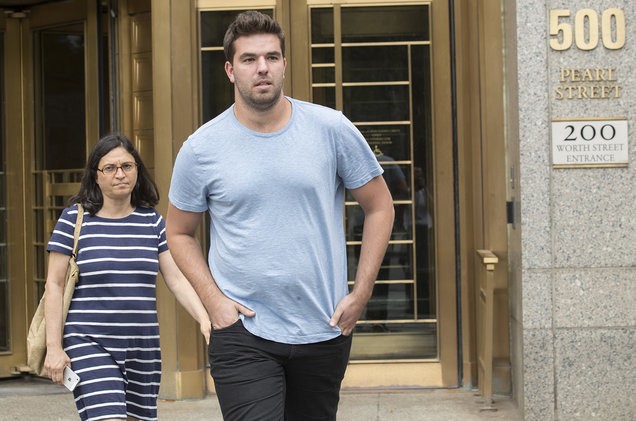 Billboard has teamed with The Cinemart and Mic to develop a multi-part documentary covering this year’s failed Fyre Festival.

The untitled docuseries will examine the currently ongoing investigation into the presumed luxury music festival that had been set to occur on a private Bahamian island until production fell apart. Fyre was developed by 25-year-old entrepreneur Billy McFarland and rapper Ja Rule. It was promised to be the pinnacle of a high-end festival experience, enlisting some of social media’s biggest influencers like Kendall Jenner and Bella Hadid to promote the event, but in the days leading up every major musical performing act withdrew as it became clear the festival had been falsely advertised. Lawsuits totaling over $100 million in damages were filed against McFarland and Ja Rule and this summer McFarland was indicted for wire fraud.

Through thousands of emails from Fyre staff that foreshadowed its forthcoming downfall, material from attendees on the ground at the event site, news articles and investigative journalism, Billboard, Micand The Cinemart will expose what went wrong and who is to blame.

The Cinemart will lead production, having recently produced JAY-Z’s TIME: The Kalief Browder Story for Spike, as well as working with the hip-hop mogul on the currently in production REST IN POWER: The Trayvon Martin Story for Paramount Network. Other credits include Emmy-nominated feature Welcome to Leith.

Billboard and Mic will act as executive producers on the Fyre Festival project and the series. Jenner Furst will direct and executive produce, with Julia Nason and Michael Gasparro executive producing for The Cinemart. The deal for the docuseries was brokered by Creative Artists Agency (CAA).