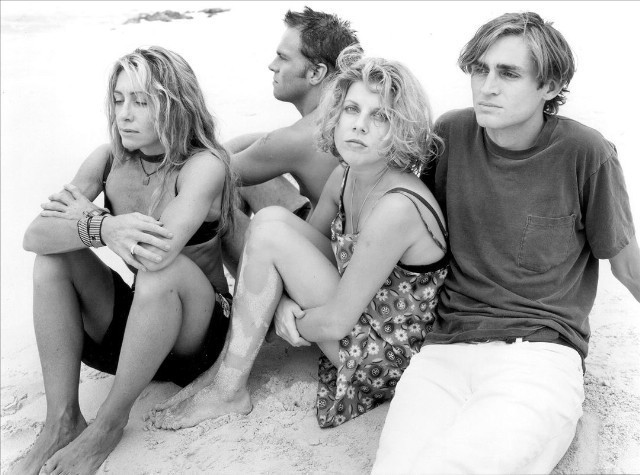 A few months ago, ’90s alt-rock group Belly said that they were prepping their first new record since 1995’s King after reuniting for some shows in last year. Now, the quartet have announced that they’ll release their third (currently untitled) album next year on April 6th, 2018. It’ll feature the two new songs they played during last year’s tour plus nine other ones. As with many ’90s rock groups who have returned after a long while away, the band has launched a PledgeMusic campaign so that fans can pre-order the record and various associated merch. Watch a trailer for the new album here.

Here’s one of the new songs they played on tour:

Belly on ‘Zero-Love,’ Taking a Stand and Teaming With Moneybagg Yo

Belly Are Making Their First New Album in 22 Years