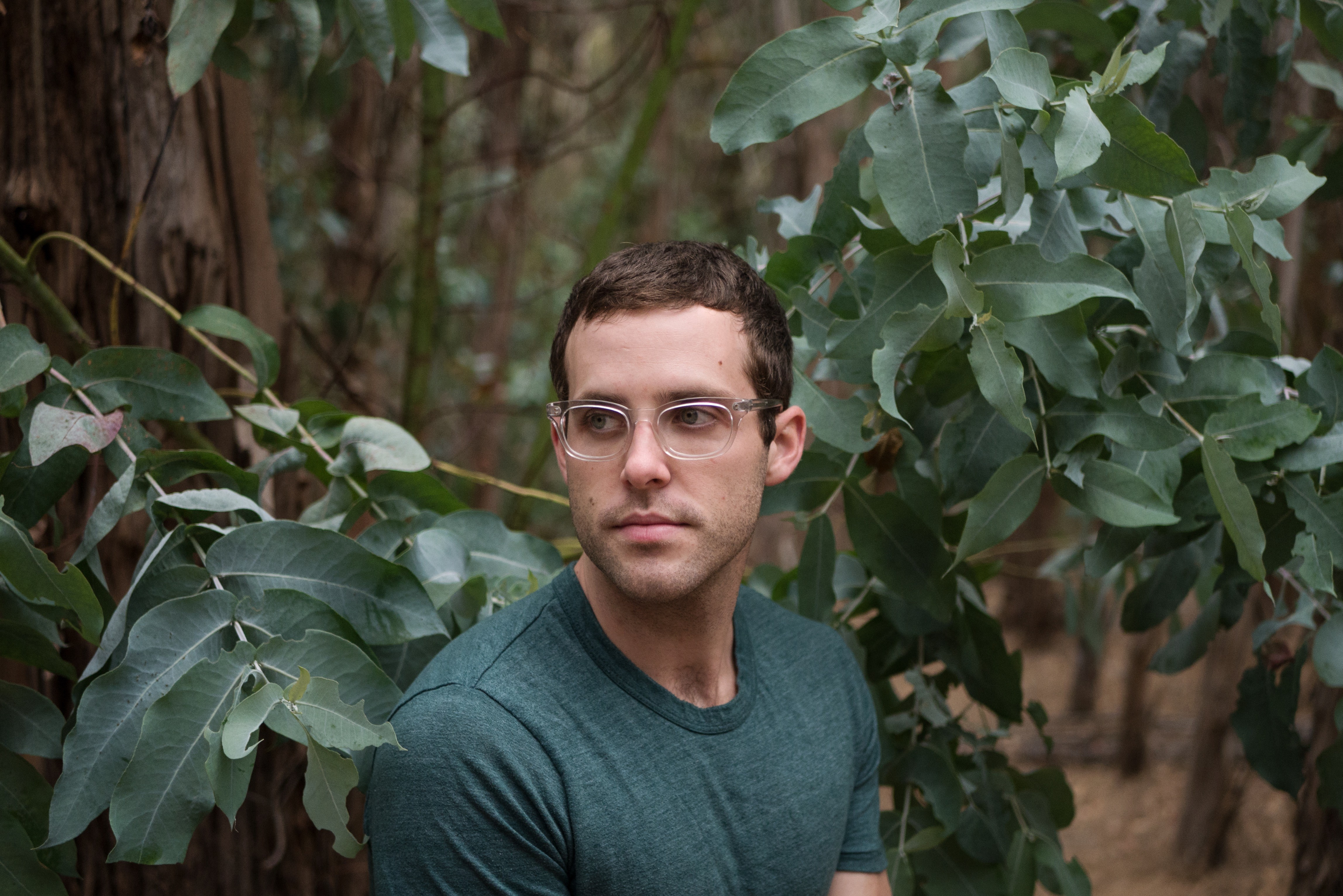 It’s Baths time. The second advance track from Will Wiesenfeld’s forthcoming album Romaplasm is the pulsing, mildly psychedelic “Out,” and it’s out now. “The title ‘Out’ has a dual meaning—either referring to someone going out for the night, or being an out gay person,” Wiesenfeld said in a statement. “It touches on the intersection of both but mostly deals with how I feel in a club environment.”

Romaplasm arrives November 17 from Anticon, and we’ve already heard first single “Yeoman.” The album was inspired by Wiesenfeld’s passion for anime and video games, but he’d also like you to know that’s not a prerequisite:

also, complete and serendipitous coincidence that today is also #NationalComingOutDay 🎉

Listen to “Out” below.