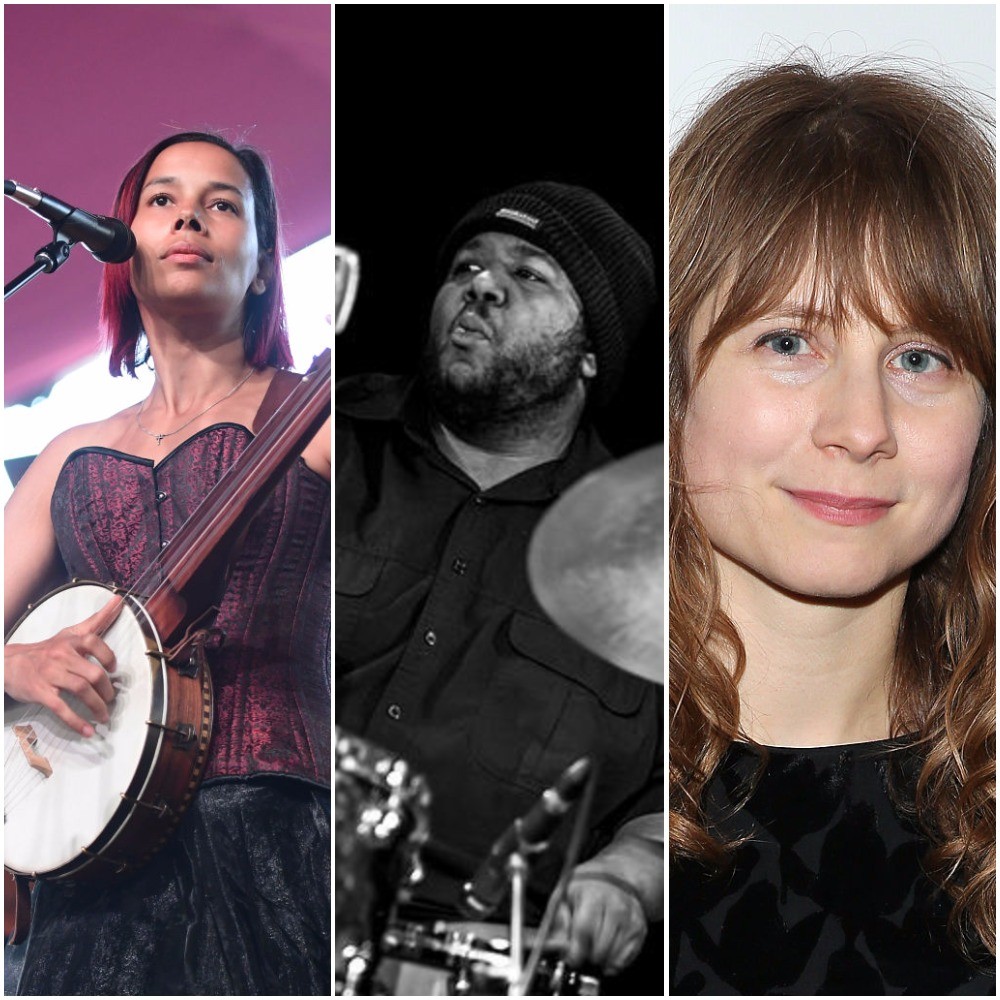 The long list of awardees also included the Pulitzer-Prize-winning playwright Annie Baker, whose works include the 2014 Off-Broadway sensation The Flick, and the actor/performance artist/singer-songwriter Taylor Mac, who is best known for their 24-hour performance and music history primer A 24-Decade History of Popular Music. Writers Jesmyn Ward, Viet Thanh Nguyen, and Nikole Hannah-Jones were also among the grant recipients.

The awardees each receive $625,000 rewards, distributed over a period of five years, and designed to honor the work of “exceptionally creative people.” See the full list of fellows here.