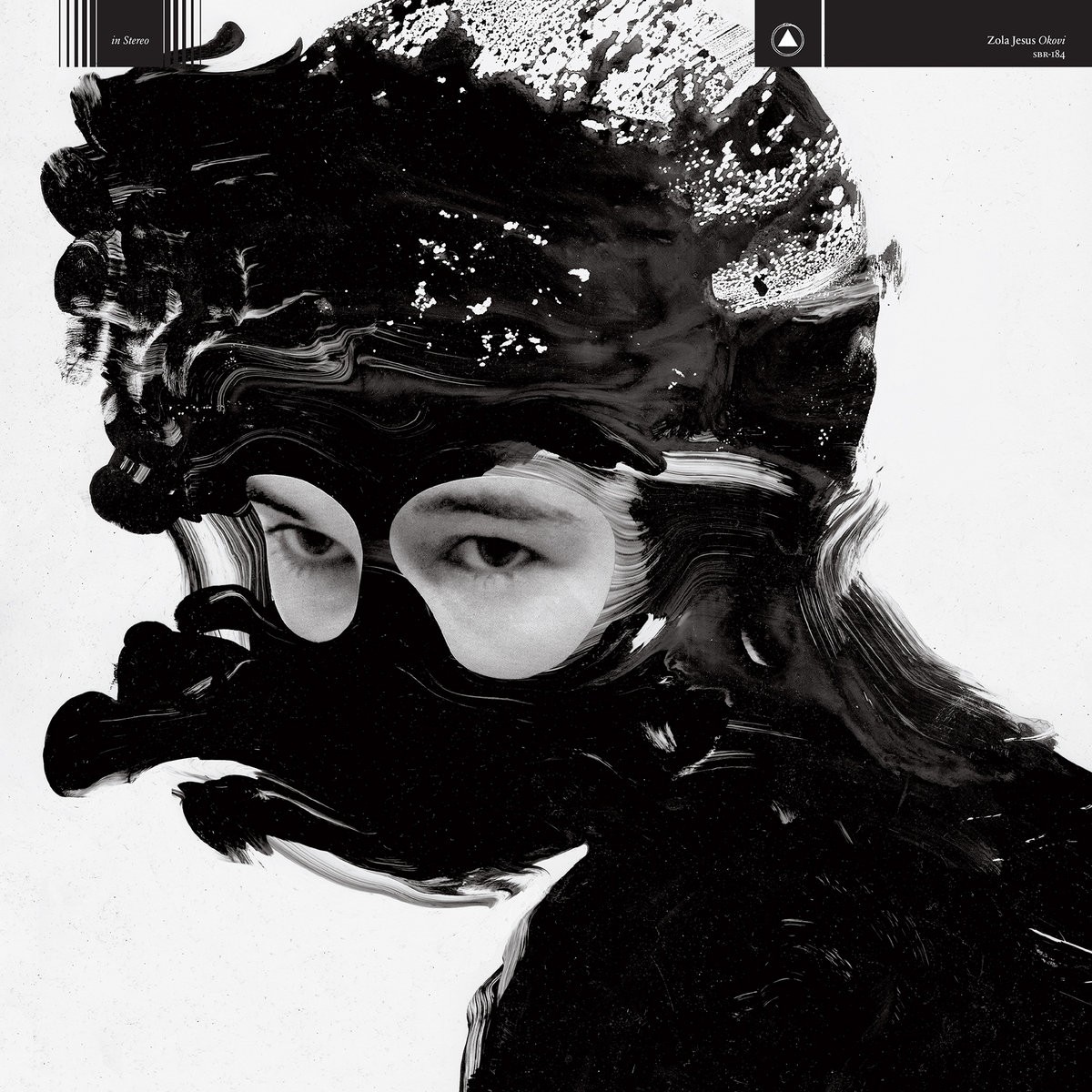 Zola Jesus, the musical moniker of Nika Roza Danilova, once had huge mainstream aspirations for her accessibly gothic art. Her hope for a big hit wasn’t unwarranted: In the summer of 2013 it was nearly impossible to escape her piano poem “Skin” for its prominent placement in primetime commercials for a Romeo and Juliet remake, a perfect pairing for the tragedy’s foolish optimism and lovers lost. It’s all but coincidental that the few articulated lyrics are, “In the sickness, you have faith.” The brief encounter with convention proved only to be a fluke, and in its place came something much more interesting—years of writing characteristically woeful music, a goth-noise-classical hybridity all her own.

A decade-plus of refining this particular sound has led to the purposeful pop of Okovi, her sixth album. Danilova’s vocal performance momentarily recalls darker and more secretive Sia songs, as heard in the cinematic balladry of “Witness” or the symphonic “Siphon,” which begs a loved one to reconsider suicide. Death is at the heart of Okovi and at the heart of Zola Jesus—she’s always had a penchant for darkness, conjuring intangible, mournful sensations. (Ethereal, even, as it means “unearthly” and not “delicate.”) Okovi is a brush with death record—in the time leading up to its creation, a friend attempted to take their life, twice, giving the album a helpless and hopeful ambience.

“Wiseblood” offers a haunting repetition in the chorus: “If it doesn’t make you wiser / Doesn’t make you stronger / Doesn’t make you live a little bit / What are you doing?” over distant, discordant clicks and percussive synth. When approaching the song’s coda, the instrumentation intensifies, growing louder and harsher with dissonant mechanical clacking, drowning out Danilova before, in the very last second, she silences them with breathy—and brief—respite. She comes closer to death than she’s ever been and, out of necessity, chooses to embrace life.