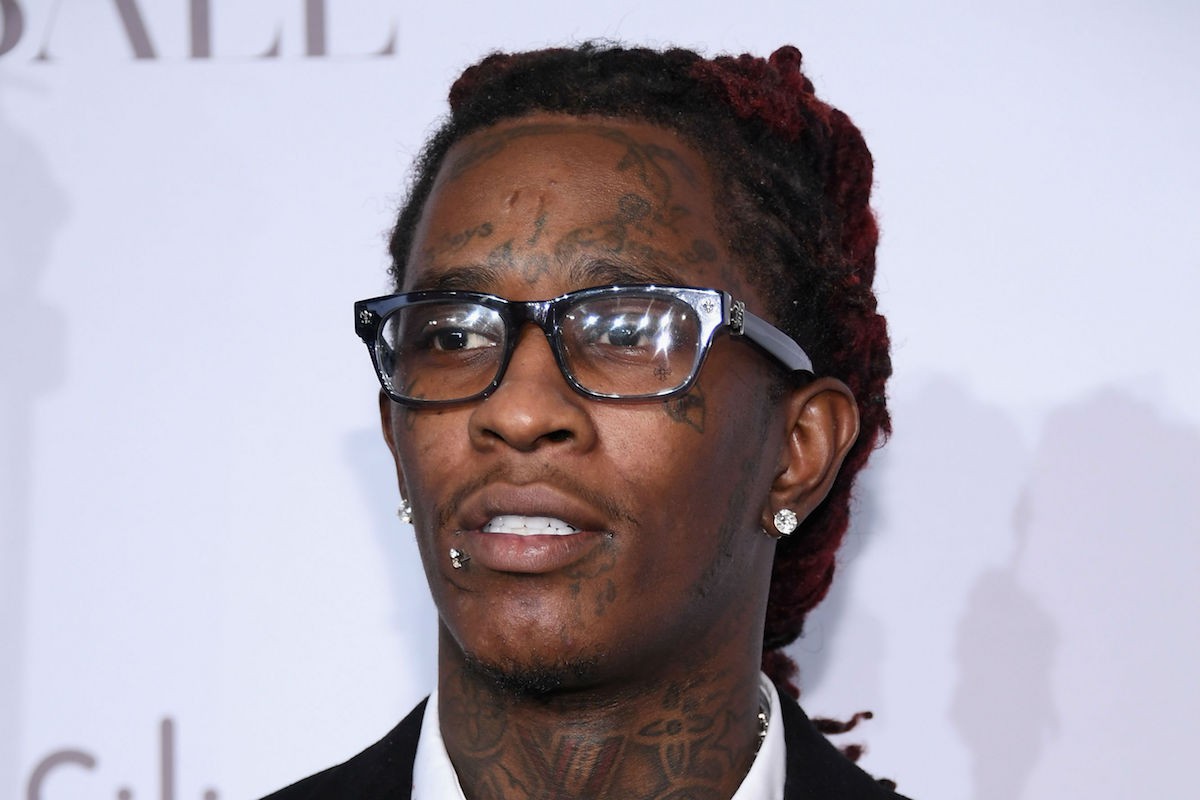 Yesterday, news broke that Young Thug was arrested over the weekend in Georgia. He reportedly faced a felony drug charge for marijuana possession and a misdemeanor charge for tinted windows. TMZ is back today with additional details, reporting that Thug (born Jeffery Lamar Williams) now faces two additional felony charges: One for gun possession, and another for possession of narcotics and liquid codeine. The new charges stem from items police say they found in the rapper’s car.

TMZ also reports that Young Thug appeared in court today and is now out of jail on bail.