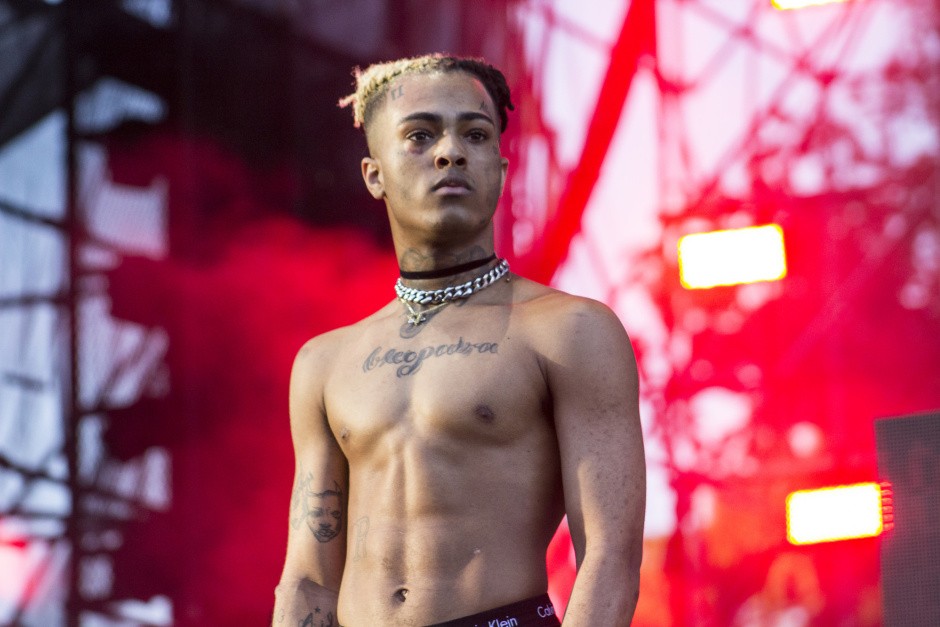 Last night, of-the-moment rapper XXXTentacion was schedule to perform a free show in Tampa’s Ybor City neighborhood. At the last minute, the show was cancelled due to raging crowd of over 3,000 fans flooding the street outside the venue.

According to a statement shared with the Tampa Bay Times, Promoters Dope Entertainment, who only announced the show a few days ago, were forced to cancel the show because “fire officials at the Orpheum deemed it a safety hazard.”

After its cancellation, Tentacion went on Instagram Stories to offer his condolences to the fans in attendance, stating:

“Tampa, my deepest apologies. I drove all the way down here, I drove four hours just to basically have the show canceled on me. Apparently because it was over capacity, there was at least 3,000 to 4,000 of you outside, and … the venue only could support 750. As far as the new free show, I’m going to try to and get a free show going, but that was the only venue that wanted to work with me, but you just bear with me, I’m going to try to work this out. For now the show is canceled, not due to my choice, it was just the venue, and the fire marshal said we could not do the show, so the show is canceled, I apologies, my deepest apologies.”

Videos of the event show fans chanting for the rapper, with police eventually breaking up the restless crowd. Fans on Twitter caught the event in action, as Tampa police struggled to contain the chaos:

BREAKING: Cellphone video of the aftermath of the cancellation of the XXXTentacion concert at the Orpheum in Ybor. pic.twitter.com/NAw7bqa2Eu

@xxxtentacion Just shut down Tampa, congrats brother, you made it. pic.twitter.com/pKYReWRFho