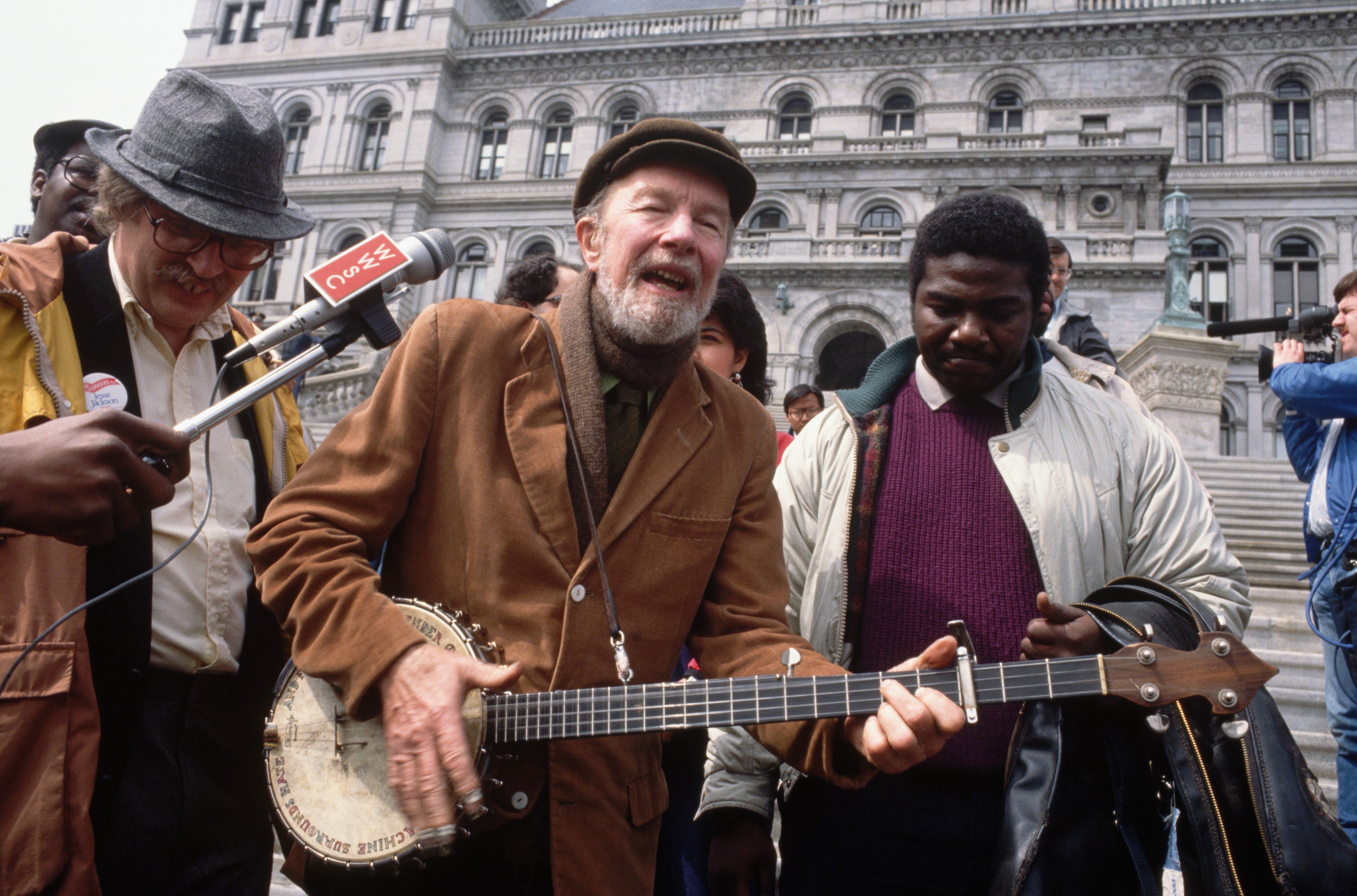 On Friday, a federal judge declared that the civil rights anthem “We Shall Overcome” is no longer under copyright control. According to reports from the New York Times, the legal team at Wolf Haldenstein, who has previously defended “Happy Birthday’s” status in the public domain, has been partially granted summery judgement after suing music publishers Richmond Organization and Ludlow Music for their copyright ownership of the song. The plaintiffs claimed that the song originated from an old African-American spiritual before its popularization by Pete Seeger and other 1960s musicians. The song has also been quoted by Dr. Martin Luther King, Jr. among the many civil rights activists and historians to follow.

Defendants at Richmond Organization and Ludlow Music argued that Pete Seeger and others made significant contributions to the song, citing the original 1960 and 1963 copyright awarded to Seeger, Zilphia Horton, Frank Hamilton, and Guy Carawan.

With Friday’s decision, U.S. District Judge Denise Cote noted that the song “lacks originality,” focusing on the change of “will” to “shall” with Seeger’s copyright. “This single word substitution is quintessentially trivial and does not raise a question of fact requiring a trial to assess whether it is more than trivial,” Judge Cote remarked. “The words will and shall are both common words. Neither is unusual.” In response, plaintiff attorney Randall Newman noted, “We are gratified that the Court has put an end to this charade and given this iconic Civil Rights song back to the public.”

Get to Know Pete Seeger in This Free Streaming PBS Documentary