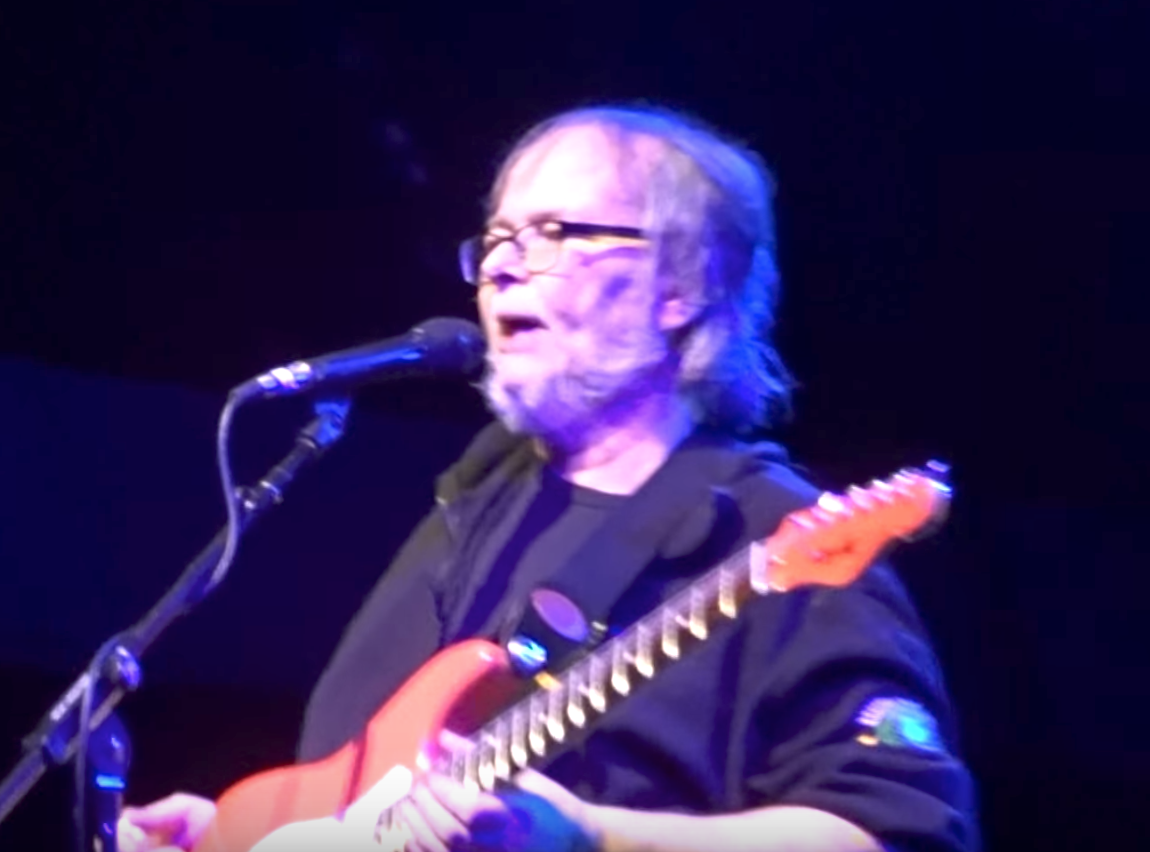 Steely Dan’s most high-profile gigs of the summer were at the Classic East and Classic West all-star classic-rock festivals, opening for The Eagles. But guitarist-cofounder Walter Becker, who had been struggling with health problems, was not present at either of the gigs. Becker died Sunday. His last gig with Steely Dan, ultimately, was a Connecticut show on May 27th, which was the final date of the band’s spring tour of the United States.

An avid YouTube poster and Dan superfan shared a full video of Becker’s final concert that you can watch below. During the show, Becker takes his usual live turn singing on Katy Lied’s “Daddy Don’t Live In That New York City No More” and does an extemporaneous monologue complimenting the band and tequila during “Hey Nineteen,” something which has become traditional at 21st-century Steely Dan show. User “Larry Rulz” also captured full or near-full shows in pretty good quality from 2013 (Aja night at The Beacon Theater), 2014, 2015, and 2016 that you can peruse.