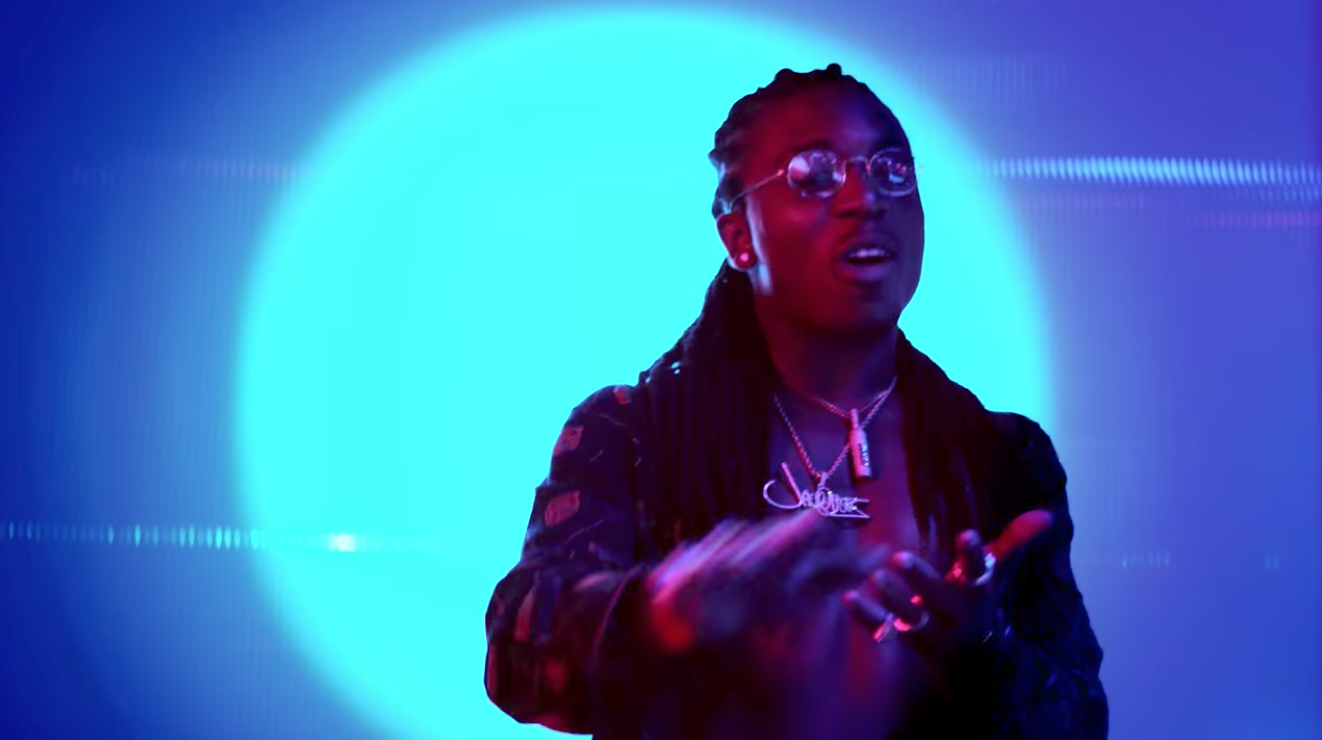 Jacquees is a reedy voiced R&B singer whose 2016 mixtape Mood was one of the best full-lengths of last year. A song off that tape, “B.E.D.,” has become a chart hit finally thanks in large part to being included in an episode of Insecure. With the world still catching up to him, Jacquees has returned to the well with a video for “At the Club,” a duet of sorts with frequent collaborator Dej Loaf that was released back in February.

At fewer than three minutes, the song gets in and out quick but still encapsulates Jacquees’ appeal. Over a smooth, aqueous beat, he sings about club romance, the chorus propelling itself to the point that it feels like a quick thrill right before he eases off the gas. Dej, with her modest but honest singing voice, softens the track just enough before a bouncing bassline rides us out.