Usher Says He Didn’t Give Accusers Herpes, But If He Did, It Was Unintentional 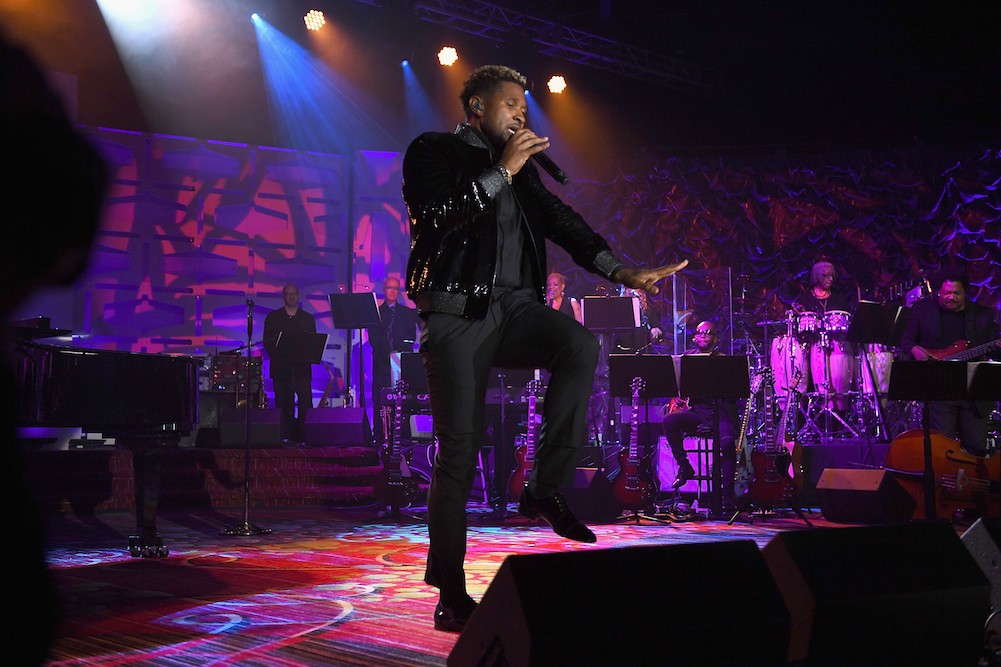 This summer, Usher been accused by multiple women of allegedly exposing them to genital herpes. Through his legal team, the R&B star has denied infecting any of the accusers. Today, he’s updated his defense: Usher denied “each and every allegation” of his accusers, but if he did give them herpes, he didn’t do it on on purpose.

“Any alleged conduct by defendant, which is expressly denied, was unintentional,” he argued in court documents obtained by the New York Daily News. “Any harm that any plaintiff alleges to have suffered was caused in whole or in part by that plaintiff’s own negligence.”

Usher is currently facing a $20 million lawsuit from an anonymous Georgian woman alleging that he failed to disclose that he had herpes. The singer has attempted to get that case thrown out, saying that she didn’t get tested before having sex with him and that “a previous sexual partner very well may have already infected her.” Read a brief timeline here.