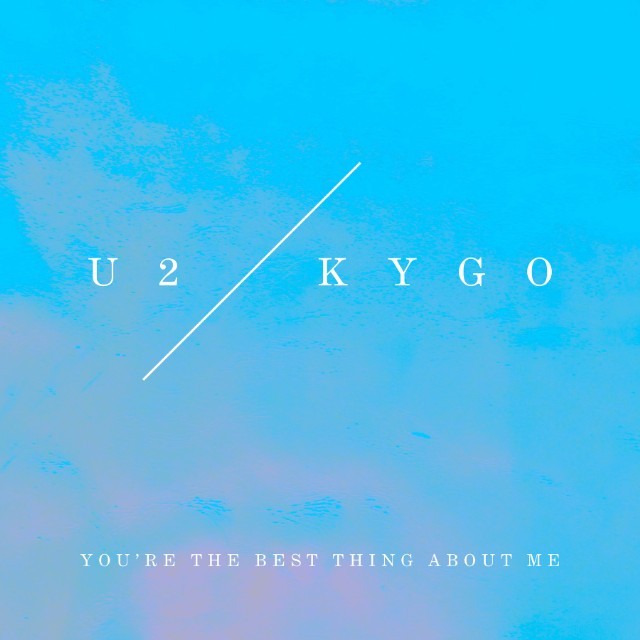 Have you ever listened to U2 and thought, “Where’s the tropical house?” Well, friendo, your day has finally arrived with the advent of Kygo’s remix of “You’re The Best Thing About Me,” the lead single from U2’s upcoming Songs of Experience. The soft-EDM poster boy actually debuted the collaboration over a year ago at his own Cloud Nine Festival, but now the official version has arrived in all its dubious glory. Witness it below.