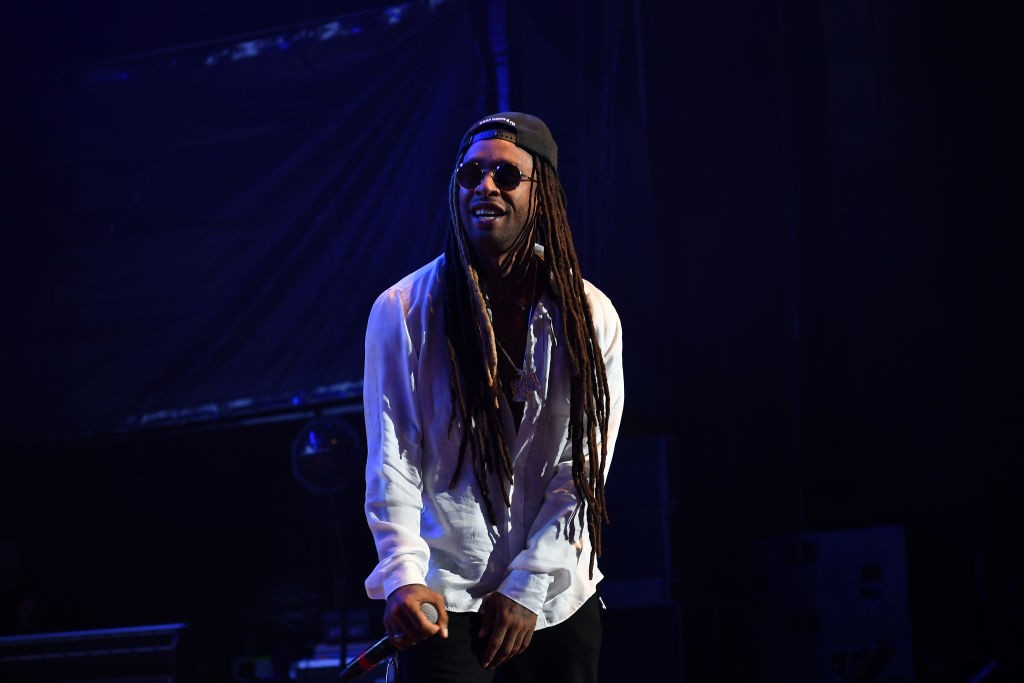 Ty Dolla $ign has announced a release date for his next studio album, Beach House 3. It’s due October 27 on Atlantic Records. The record is the followup to his Atlantic debut LP, Free TC, from 2015. Today, Ty also posted two woozy new jams from the record: the intriguingly-titled “Dawsin’s Breek” featuring Jeremih, and “Message in a Bottle.”

Previously, the singer and producer has released the singles “Love You Better” and “So Am I,” a collaboration with Damien Marley and Skrillex. The full track list and roster of collaborators is not available yet, but one wonders if he doesn’t have some more surprises up his sleeve in the latter department. Listen to “Dawsin’s Breek” and “Message in a Bottle” below, and preorder Beach House 3 here.