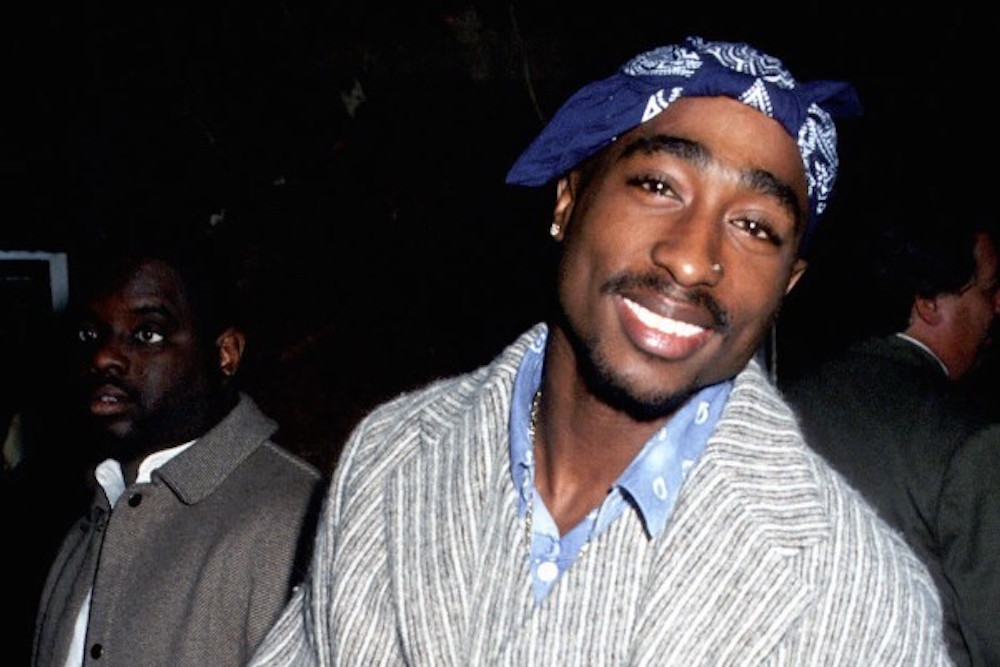 Photographer Chi Modu, who’s shot hip-hop greats like Mobb Deep and the Notorious B.I.G., is suing Macy’s and Urban Outfitters for using his portraits of Tupac Shakur in a bandana, according to TMZ. Those pictures are so well known, chances are you’ve run into them in passing before they became a legal talking point. See the original pictures and the shirts over at TMZ.

Modu is alleging that a merchandising company used the photos without his consent. He says he had an agreement with the company at one point, but that arrangement expired in July 2016. The photographer is now suing the companies for profits from the offending shirts as well as damages.

Shakur’s name has been popping up throughout the summer even after the All Eyez on Me debacle, which ended with a lawsuit for copyright infringement. Within a two-month stretch, Shakur’s breakup letter to Madonna was put up for auction, Ice-T and Soledad O’Brien signed up to host a Fox special about Shakur and Biggie’s murders, and a Canadian poet laureate was accused of plagiarizing Tupac’s bars. Skandalouz posthumous times for the legend.