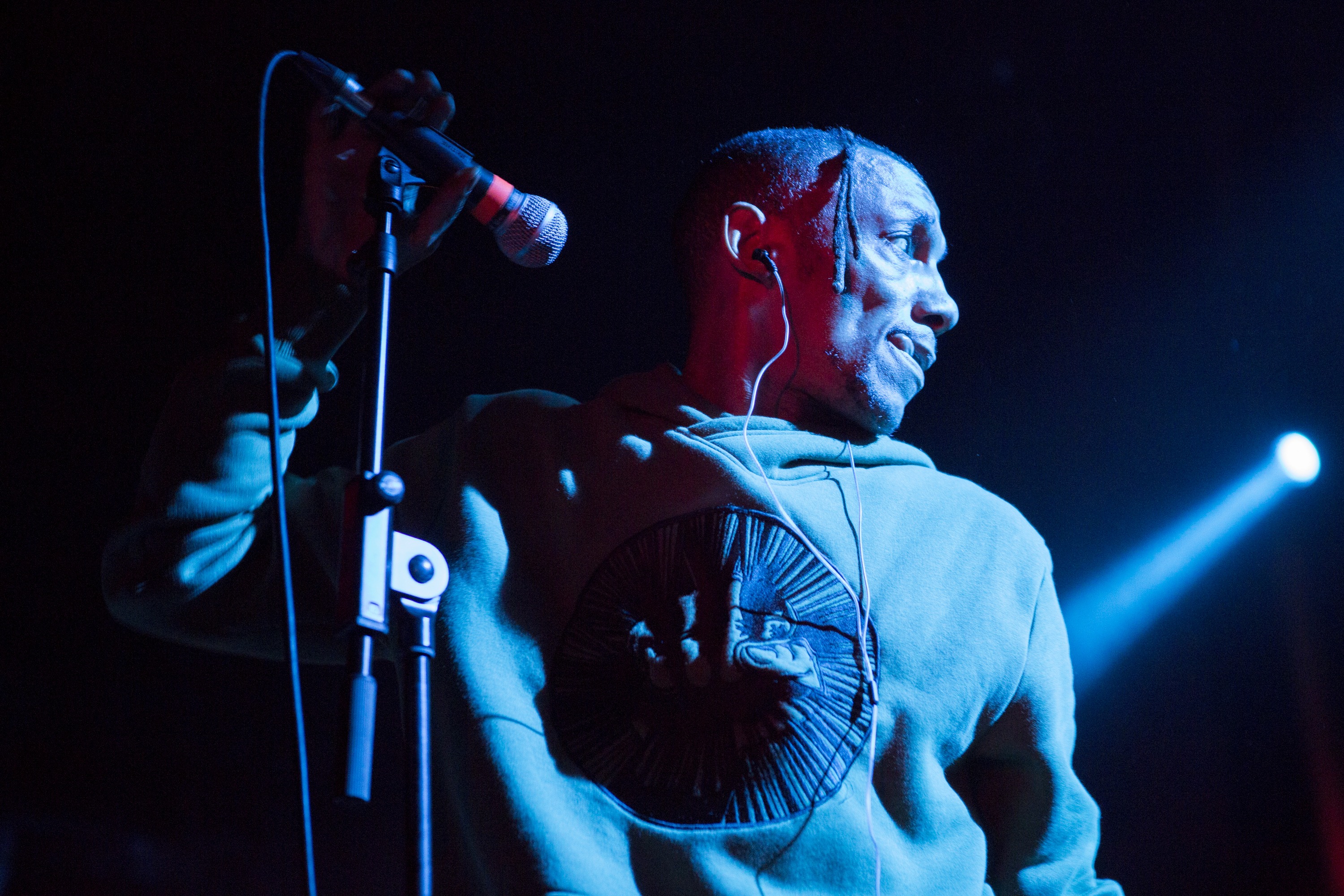 Bristol producer and trip-hop pioneer Tricky has shared his new album ununiform in full. Recorded in Berlin, the release follows his lurching single “When We Die” featuring Martina Topley-Bird, as well as “Escape,” his contribution to the Ghost in the Shell soundtrack. If it’s anything like its singles, the release looks to be a continuation of form for the former Massive Attack member. Check it out below.