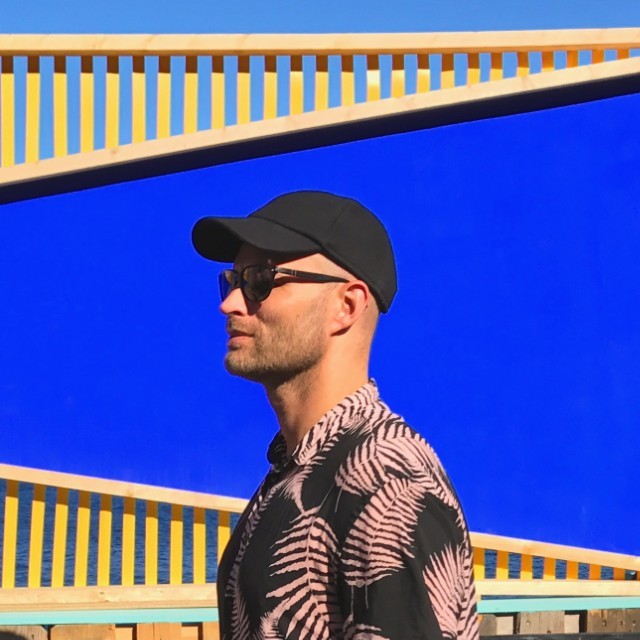 Danish electronic producer Tomas Barfod got his start as the drummer for Copenhagen-based electronic trio WhoMadeWho, whose detached, paranoiac pulsations marked them as peers of bands like the Presets and Hot Chip. As a solo artist, Barfod crafts heady minimal techno that doesn’t exist on the dance floor so much as does in the astral space above it. He’s also fond of guest vocalists; glassy-voiced Swedish singer Nina K is a frequent collaborator who appeared on both of Barfod’s most recent albums, 2015’s Glory and 2014’s Love Me.

For his new single “Things That Matter,” Barfod enlisted the Raveonettes’ Sharin Foo and her sister, visual artist and musician Louise Foo. The track is a first taste of Barfod’s upcoming fourth solo full-length, Paloma, which arrives November 3 via Friends of Friends. (Paloma, by the way, is a feminine name derived from the Latin word for “dove,” and also a grapefruit-tequila cocktail.)

Listen to “Things That Matter” and see album details below. Paloma also includes an earlier single, “Better Than I Would,” which received its own EP earlier this year. 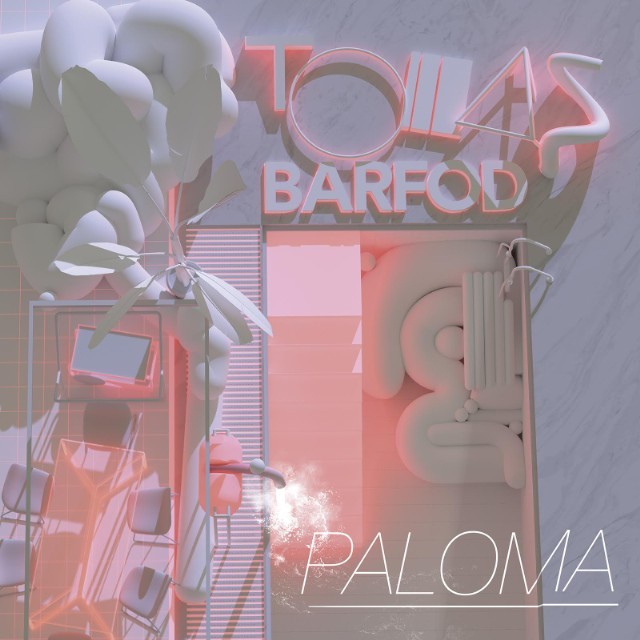 Paul Scheer on Psilocybin-Fueled Weezer Walks, DJ-Sparring With His Wife