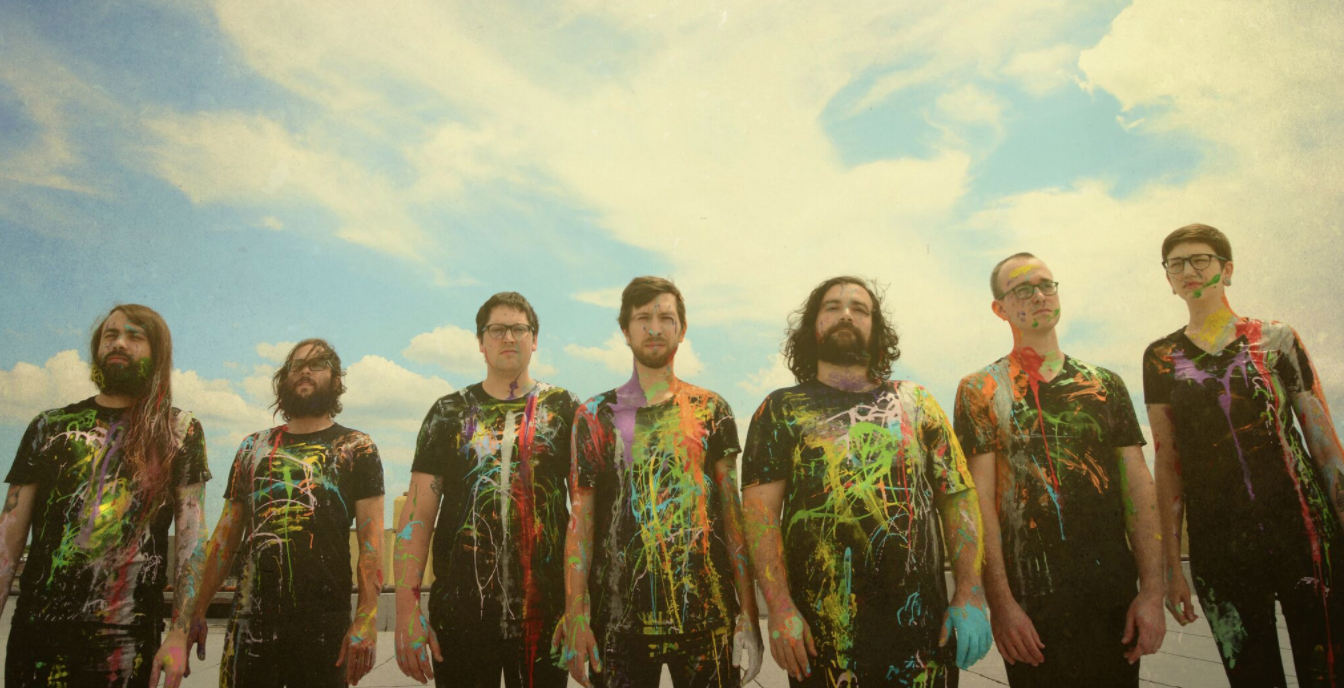 In advance of their third studio album Always Foreign, emo rockers The World Is A Beautiful Place and I Am No Longer Afraid To Die have released a new single, “Gram.” This is the third song the band has released from their upcoming record —”Dillon and Her Son” was released in July, followed by a video for a second single “Marine Tigers” last month. The new album comes out on Epitaph Records September 29. According to vocalist David Bello, the melancholy new single deals with mental health, specifically addiction:

“’Gram’ explores frustrations we’ve encountered with the U.S. pharmaceutical industry, lack of an accessible government-funded healthcare system, and the deep flaws associated with both elements … We believe marijuana helps people and should be a legal and safe choice for those who may benefit from its use, particularly CBD-related applications.

“Two of us are from WV, and most of us have lived in places where heroin and opiate addiction have been notoriously destructive to the communities and individuals we love… The companies who make Oxy, Fentanyl, etc. do not care about human dignity. When economies crumble and safety nets are torn apart, the lower class suffers greatly. We wish only the best for those who have passed on in their attempts at self-care and offer our truest love to those who continue to struggle with the stigmas and side effects that come with the use of corporate and non-corporate pharmaceuticals.”

Arielle Gordon
Tags: the world is a beautiful place and i am no longer afraid to die

Tom Diaz, Founding Vocalist of The World Is A Beautiful Place and I Am No Longer Afraid to Die, Dead at 32

The World Is a Beautiful Place & I Am No Longer Afraid To Die Announce New Album Always Foreign, Release Single “Dillon and Her Son”