Karl Rove Responds To The National 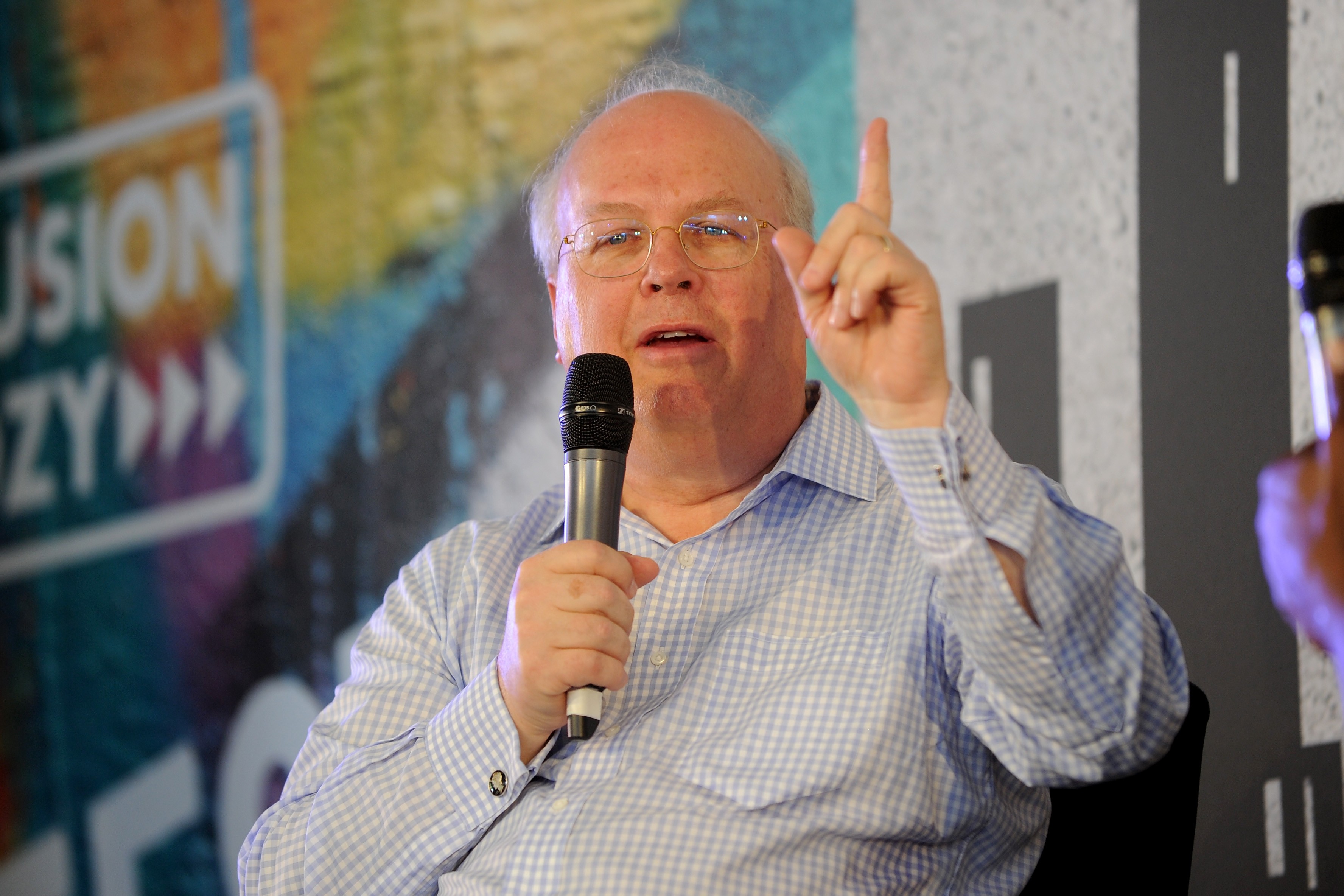 “Walk It Back,” the third track on the National’s great new album Sleep Well Beast, features a long spoken-word passage that may or may not be a Karl Rove quote. Here it is:

People like you are still living in what we call the reality-based community. You believe that solutions emerge from your judicious study of discernible reality. That’s not the way the world really works anymore. We’re an empire now, and when we act, we create our own reality. And while you are studying that reality — judiciously, as you will — we’ll act again, creating other new realities, which you can study too, and that’s how things will sort out. We’re history’s actors, and you, all of you, will be left to just study what we do.

Although the quote, which comes from a 2004 New York Times Magazine piece about the George W. Bush administration, was only attributed to an anonymous “senior adviser to Bush,” the source was later identified as Rove. The National have agreed to give royalties to Ron Suskind, the journalist who wrote the article in question, and they’ve jokingly asked him to share it with Rove. “I’d love Karl Rove to see that check, just to remind him we know he said that,” the band’s Matt Berninger said. But when Newsweek’s Zach Schonfeld reached out to Rove himself to see what he thought of the National’s use of the quote, he denied that he was the source of the quote:

Not familiar with the band and the quote is fictitious.” The only person in the room who supposedly heard this quote was the ‘reporter’ — none of the other people in the room heard anything like it, including its supposed author (me).”

And what does Rove think of the National song? Well:

Off the record: starts with a Euro Tech Pop thing and transition into a more peppy tune that’s easier to dance to and has a sound track that on YouTube is impossible to heard. Suspect it won’t make Casey Kasem’s Top 40.