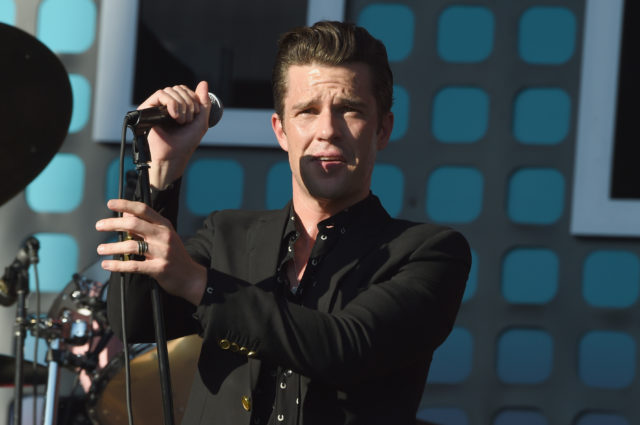 The Killers just released their new album Wonderful Wonderful yesterday, and to celebrate, they played a concert at the New York City venue Terminal 5. The Killers shows often feature covers, and during last night’s set, the band played the Gaslight Anthem’s “American Slang” live for the first time. Watch their performance below.

Tags: The Gaslight Anthem, the killers

The Killers Dedicate ‘Caution’ to Healthcare Workers on Tonight Show

The Killers Share Second Song From Imploding the Mirage