The Killers Are on Track For Their First No. 1 Album 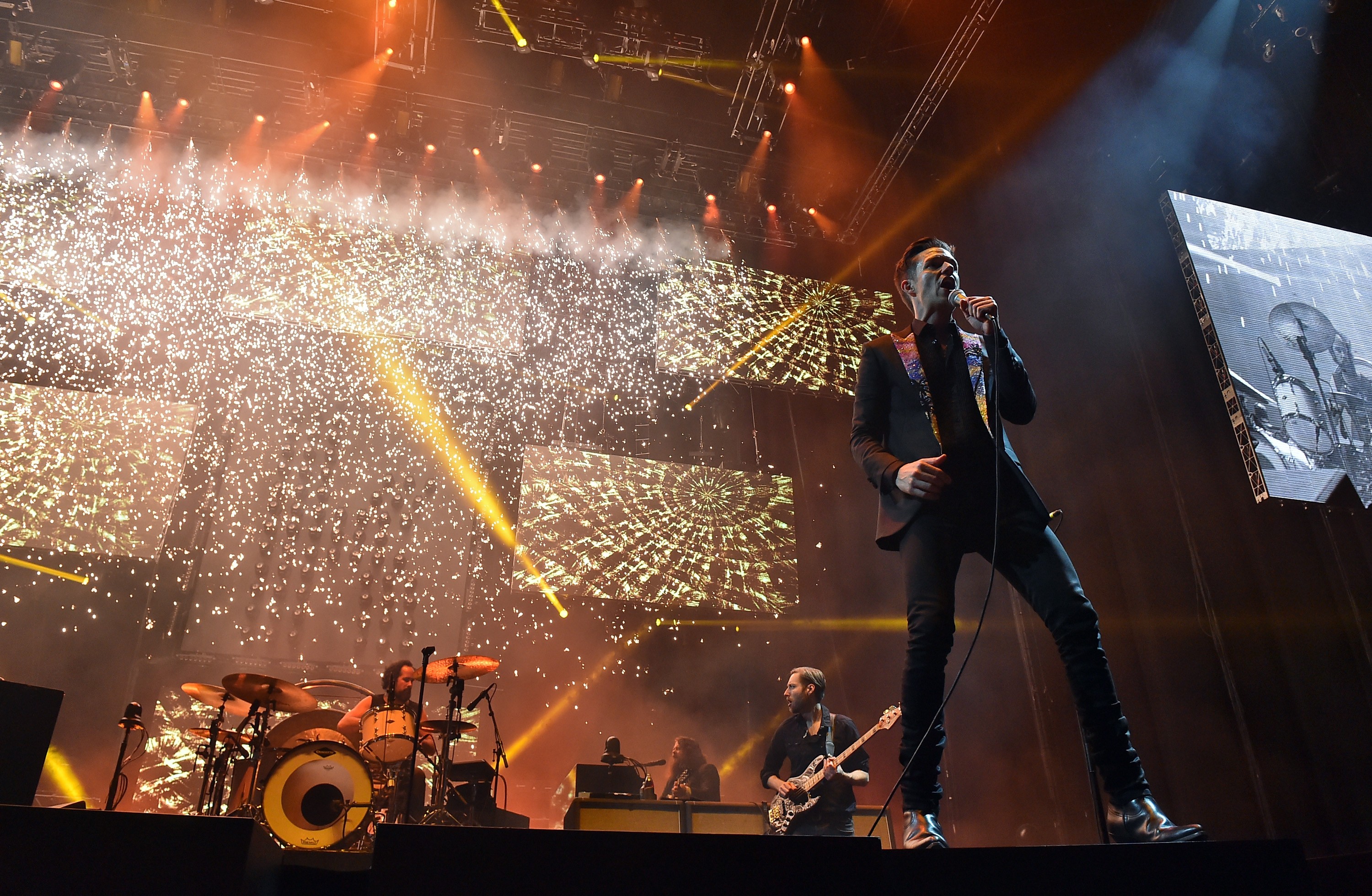 Billboard reports that Las Vegas rockers The Killers are set to claim their first number one album. Their fifth studio album, Wonderful Wonderful, was released last Friday, and is forecasted to reach 110,000 equivalent album units in its first week. This includes traditional album sales, plays on streaming services, and track-equivalent sales like singles purchases.

In our recent cover story, frontman-extraordinaire Brandon Flowers mentioned that the band had never notched a No. 1 album, which he held up to explain why they still feel like underdogs along with never having won a Grammy or ever having been on the cover of Rolling Stone. So, one down and two to go.